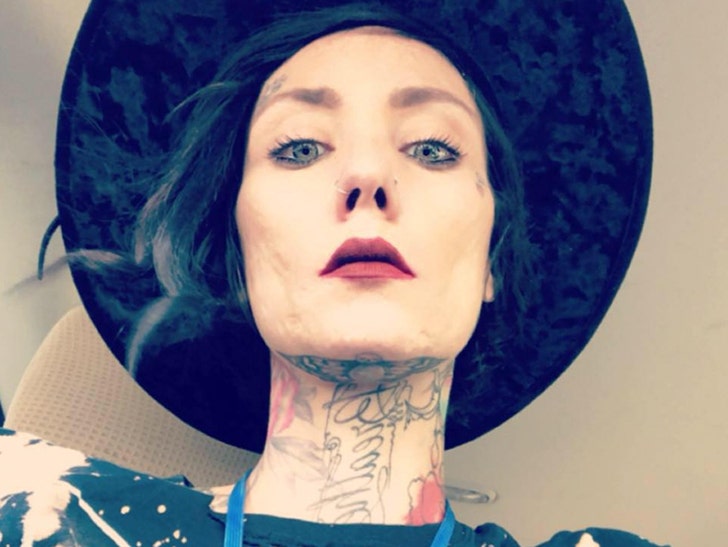 Former "America's Next Top Model" contestant Jael Strauss dedicated her life to helping people struggling with addiction before she lost her battle with cancer earlier this week.

An employee at Solstice Recovery Foundation near Austin, TX, who worked there with Jael, tells TMZ the ex-model was heavily involved in the rehab center's efforts -- volunteering to help folks, especially women, fight drug addiction.

We're told Jael would often spearhead online fundraisers to provide scholarships to those needing treatment. She'd also share her own story of recovery as inspiration for patients. 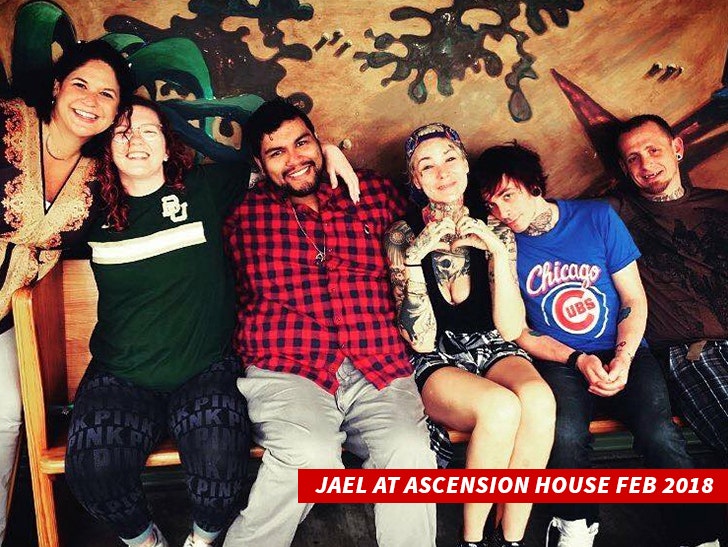 Jael's kindness was reciprocated this past October shortly after she announced she'd been diagnosed with incurable, stage 4 breast cancer.

The Solstice employee tells us her friends quickly organized the "F**k Cancer-Love Like Jael" fundraiser for her, and raised around $8,000 for her treatment costs. 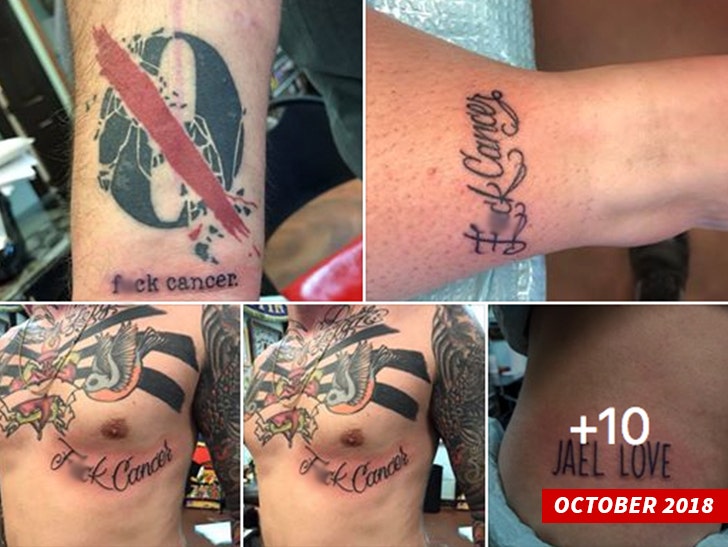 During the fundraiser, people who donated $20-$50 could get free tattoos that said "F**k Cancer" or "Jael Love." We're told about 20 people got them.

We broke the story ... Jael died in hospice Tuesday, just 2 months after being diagnosed with cancer. We're told she stopped chemotherapy around Halloween.