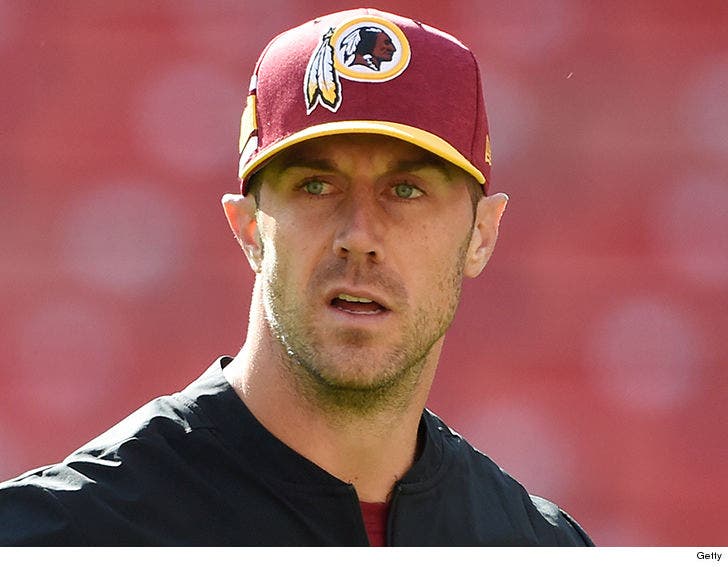 Alex Smith's NFL career could be over ... 'cause the Washington Redskins QB is now fighting off a serious infection after suffering a gruesome broken leg last month.

The injury was gnarly ... Alex had his right leg snapped in half by Texans star J.J. Watt on Nov. 18 -- breaking both his fibula and tibia to the point where bone poked through the skin.

Now ... multiple reports say the QB is fighting off an infection that could put his football career in jeopardy.

According to Burgundy Blog ... Smith is still in the hospital and could face more serious surgeries to fight off the infection, including "partial reconstruction."

The Redskins released a statement Thursday morning asking for privacy for their superstar quarterback.

"On behalf of Alex Smith, we appreciate all of the concerns and prayers over the injury he incurred on November 18th against the Houston Texans."

"Although this is a serious injury, Alex and his family remain strong. We would ask that everyone please honor the Smith family's request for privacy at this time." 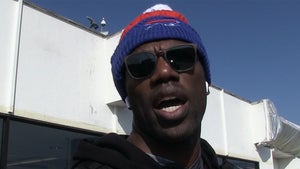 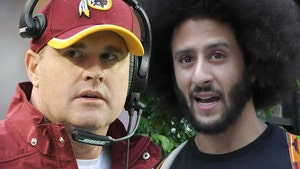