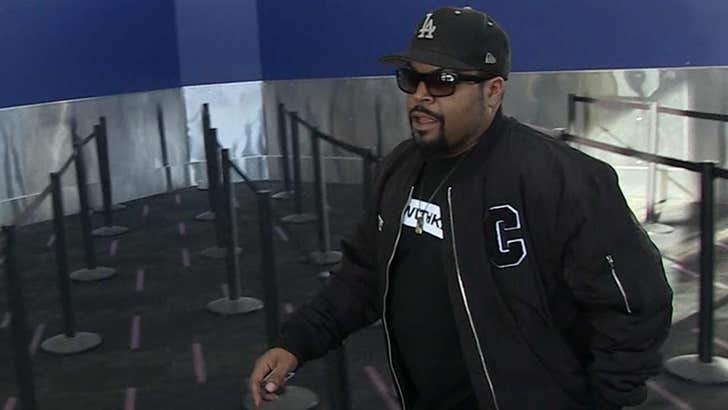 Ice Cube is jacked up for Lamar Odom's dreams of a pro basketball comeback ... but he says there is a catch if the ex-Laker wants to make it in the BIG3 ...

Yup ... Ice Cube ain't doing the 2-time NBA champ any favors -- telling TMZ Sports, L.O.'s gotta work out just like the rest of the ballers who want in on his 3-on-3 league.

But ... Cube tells us video he saw recently of Odom on the court and in the gym was promising -- and he's hopeful Lamar can make a squad.

That said, Cube notes that Odom was training in a gym without elite players trying to shut him down -- and the game is A LOT different when there's a defense on the court.

Cube's advice on the next steps Odom needs to take to make it? "Get healthy, get in shape and get to the combine!"

Seems Lamar's already on it ... 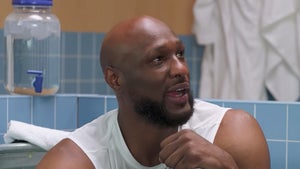