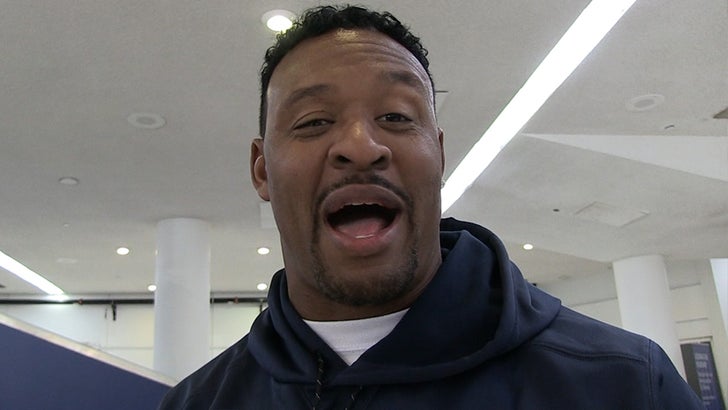 Derrick Henry's 99-yard touchdown Thursday night was dope ... but there are a few runs BETTER than it in NFL history -- so says Pats legend Willie McGinest.

Henry stiff-armed three dudes straight to the dirt, stayed in bounds and outran all 11 Jaguars to the end zone ... and the whole state of Tennessee went crazy after.

Willie ain't a hater ... he just says he's seen Marshawn Lynch go off way too many times to put Derrick's epic run ahead of some of Beast Mode's famous sprints.

"That's why we started calling them the 'Beast Mode Runs,' 'cause of Lynch against the Saints. And then, I think he had another one against Arizona, so."

Think Willie's wrong?? Take a look at the Beast Quake one more time ...

Yeah ... we're probably in Willie's corner on this debate. 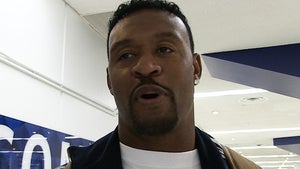