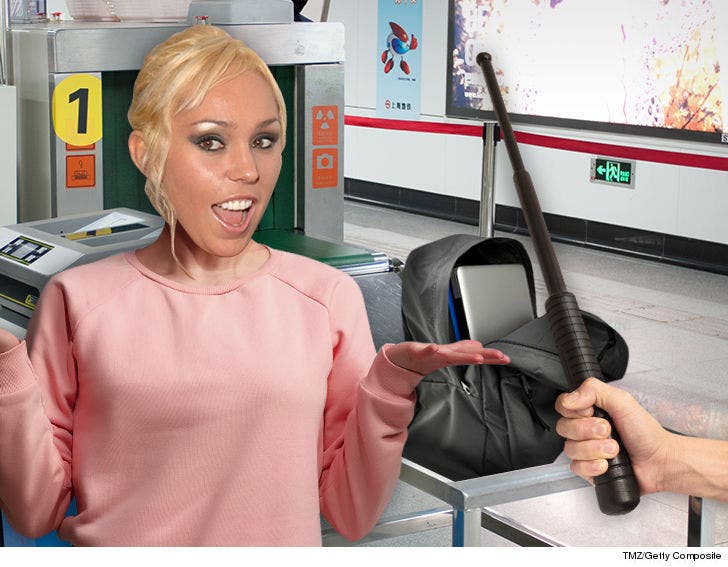 Ex-porn star Mary Carey's new husband got put into handcuffs for carrying a beating stick -- which might sound kinda kinky -- but get your head outta the gutter.

Dr. Joseph Brownfield was busted Monday night at LAX as he and Mary were going through TSA. We're told agents pulled the good doc aside when they noticed a potential weapon in his carry-on ... which turned out to be a collapsible baton.

Unfortunately for Dr. B., it's illegal in California to carry one of those if you aren't law enforcement or a licensed security guard. He was booked for misdemeanor control of a deadly weapon. He was released form jail after posting a $5,000 bond the next day.

Sources close to the newly hitched couple tell TMZ ... Mary and her Mister are in the middle of moving from Cali to Florida, and he sometimes carries the baton for protection. 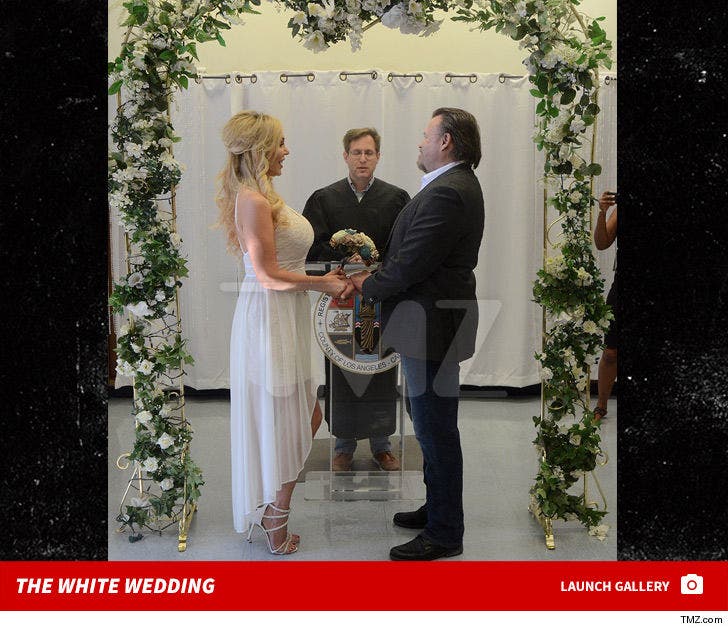 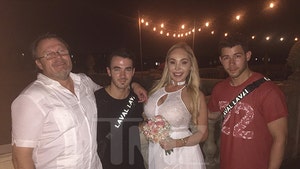 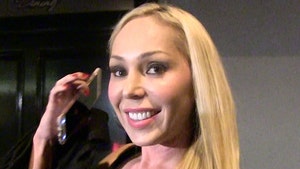