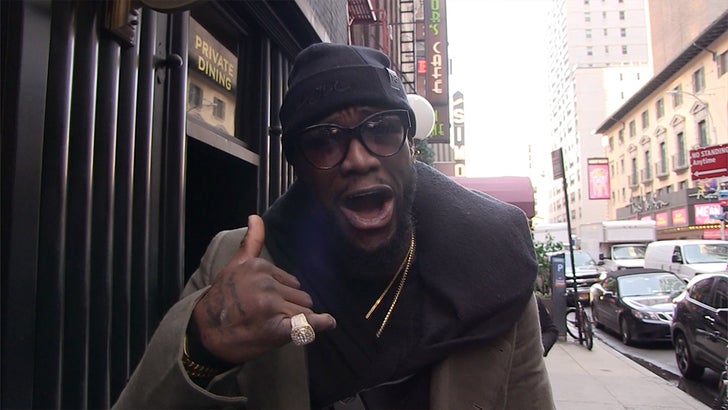 Deontay Wilder ain't finished with his superstar rise by a long shot ... 'cause now he wants to take Hollywood by storm ... and he's got the PERFECT role in mind to get his career started.

If you don't remember Clubber (shame on you), he was the total BADASS played by Mr. T in "Rocky III" -- and the first guy other than Apollo to put something on Rock's ass.

We got Wilder in NYC, and he told us he DEFINITELY wants to make a serious splash in the film industry and thinks this role could be the one.

"That's what I'm all about, my passion is acting!"

FYI -- Wilder says he doesn't look at acting as a side hustle or hobby, telling our guy he wants it to be his full-time career after he hangs up his leather.

We hope that's after another fight with Tyson Fury AND after a huge fight with Anthony Joshua ... but we can only hope. 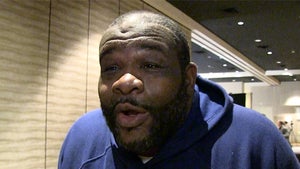 Riddick Bowe Says He Could Beat Wilder With 3 Months of Training, 'I'd Tap That Ass' 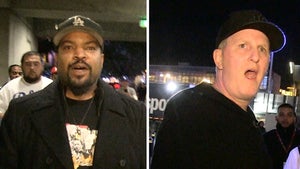 Deontay Wilder vs. Tyson Fury Draw Was 'Bulls**t' According to Ice Cube