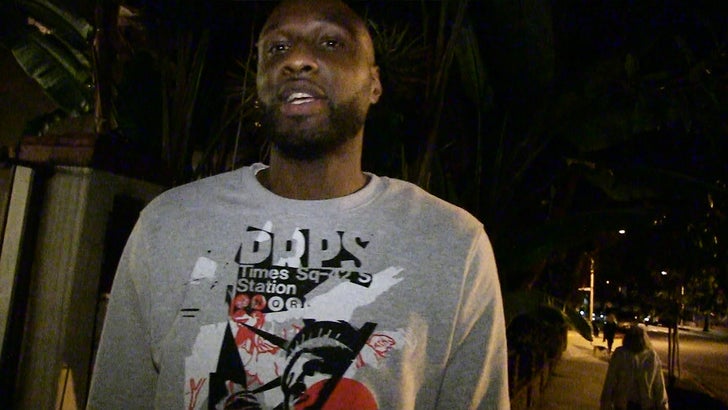 Lamar Odom says what you've heard is true ... he's coming for a BIG3 championship ... but if you think he's going to be doing it alongside his old Lakers teammate, Kobe Bryant, YOU'RE WRONG.

We got Lamar out in Beverly Hills looking lean and healthy -- remember, this man had 12 strokes and 6 heart attacks after nearly dying of a drug overdose three years ago -- and he says he's ready to play again.

"Yeah, I'mma play. You gotta go to the combine and all that, so I'm in shape working out."

Odom says he's coming for the championship, but when we ask him if there's any hope he'll be doing it with Kobe, the guy he won two NBA rings with ... not likely.

"I mean that's that far-fetched. Maybe, if he were to come, hopefully I could play with him but that's far-fetched."

Ice Cube has said in the past he wanted Kobe to take a crack at the BIG3 ... but we gotta believe L.O. is right when he says it's not likely.

So, maybe no Kobe ... but Lamar did tell us which ex-NBA guy he DOES want to play with in the BIG3, and the dude he chose can still hoop, FOR REAL. 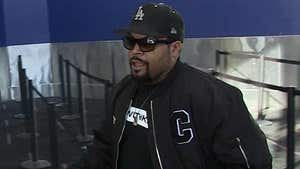 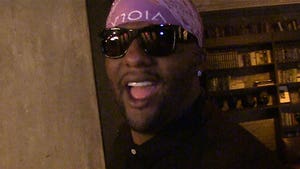