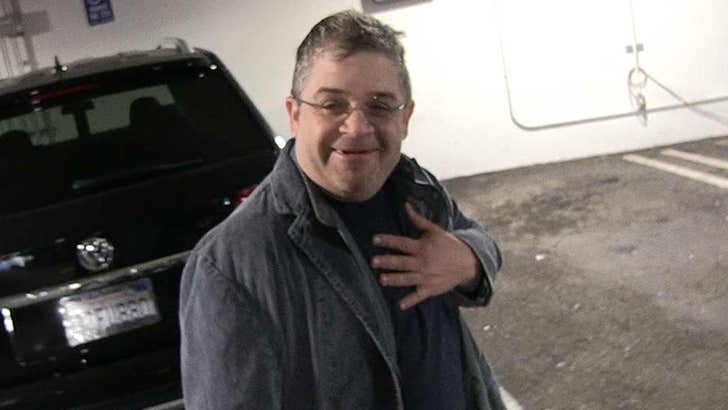 Stephen King thinks Patton Oswalt should be the next guy the Academy looks at to host the Oscars now that Kevin Hart's out -- but Pat's punting for some young blood.

We got the comedian and self-described movie buff Sunday at LAX, where we asked what he made of the horror icon putting Pat's name up for consideration -- in the wake of Hart's homophobic tweets. SK says Patton has all the necessary tools and knows film.

He's certainly a name that's been floated since the hosting gig opened up -- and everyone in Hollywood seems to have an opinion on who should get the job -- but he defers on himself ... and nominates Billy Eichner or Tiffany Haddish instead.

Check out the clip to hear why he thinks they're perfect options. Patton stopped short of saying it's because they'd represent women and/or the LGBTQ community ... but ya gotta think that's on his mind.

BTW, he still wants the gig for himself ... someday. 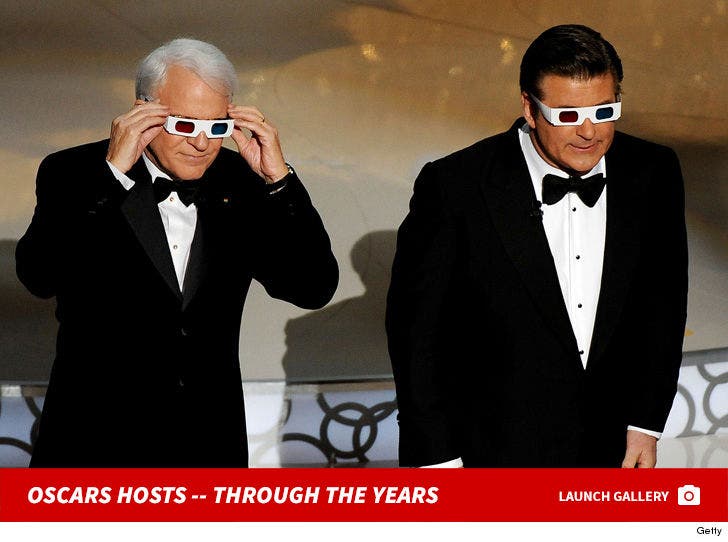 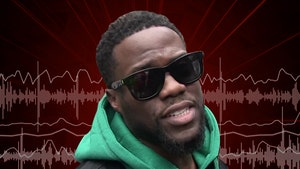