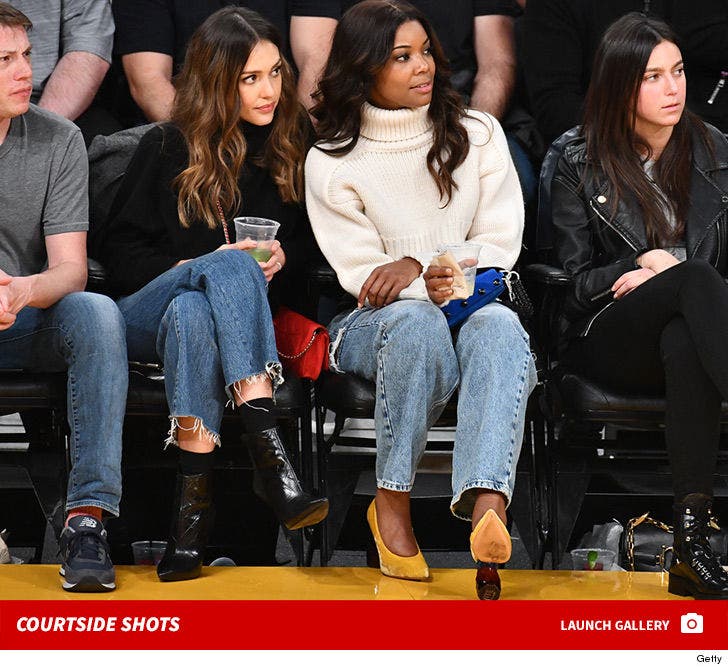 LeBron James and Dwyane Wade faced off on the court for the last time on Monday night ... and the biggest names in Hollywood had front row seats for the epic showdown.

It was a bittersweet moment for NBA fans ... LBJ and Wade have had some insane matchups over the past 16 years, so there was no way the biggest Laker fans would miss this one.

Other stars include Future, Kevin Costner, Kate Beckinsale, Denzel Washington and Will Ferrell.

They picked a great game to go to ... with LeBron guarding Wade on a potential game-tying 3 in the final seconds of the game ... which he missed.

The Lakers came away with the 108-105 win over the Heat ... giving the King the 16-15 overall record against his basketball bestie ... and a lifetime of bragging rights. 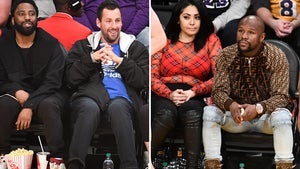 LeBron James Has Celeb Fans Flocking Back To Lakers Games 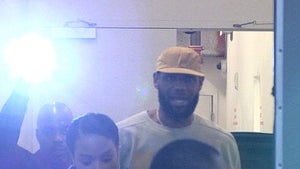