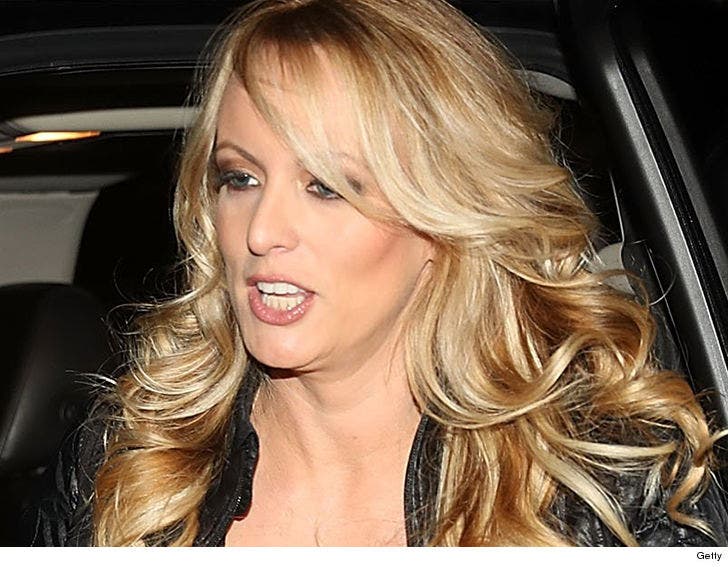 Stormy Daniels lied about a Florida strip club owner using a homophobic slur ... according to the club owner who not only denies using the word, but says he's done plenty of biz with gay people.

Leonard Del Percio -- the owner of Goldfinger, where Stormy was supposed to perform last weekend -- tells TMZ he used to own gay bars, so Stormy's claim he called her right-hand man a "f**king f****t" is a bunch of BS. 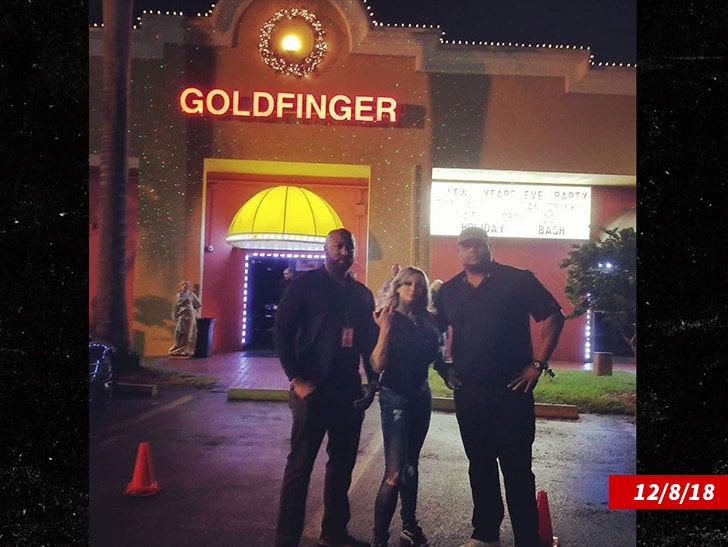 Del Percio's fuming over Stormy's allegation, and tells us his attorneys are considering filing a slander lawsuit against her.

As we reported ... Stormy also claimed the owner told her to "do something not in my contract," so she bounced. Del Percio denies doing any such thing, and says Stormy's the only one who broke the contract ... because she never got onstage.

Doesn't quite rise to the level of her President Trump beef ... but fair to say, Stormy's got more on her plate. 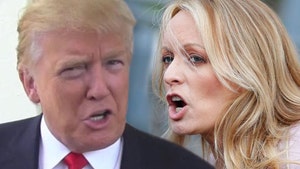