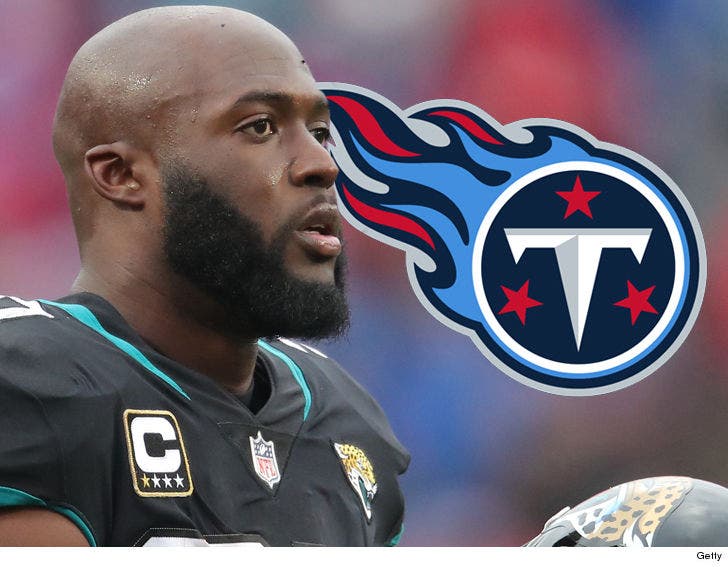 The Tennessee Titans have launched an investigation into Leonard Fournette's allegations that a fan was shouting racial slurs at him during Thursday night's game at Nissan Stadium in Nashville ... sources tell TMZ Sports.

We broke the story ... the Jacksonville Jaguars running back threatened to beat up a fan in the 4th quarter of his team's 30-9 loss in an incident caught on video. 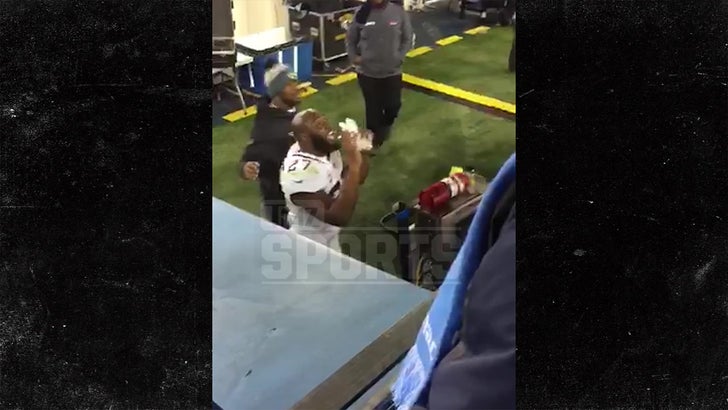 Fournette later told The Athletic the fan had been shouting racist insults like "c**n" and "servant" -- though none of those words can be heard on the video obtained by TMZ Sports.

Now, sources tell us ... the team has launched an investigation to find out if other people seated in the area heard any of the alleged slurs. They're also working to identify the heckler so they can speak with him.

We spoke with the person who shot the video -- who is NOT the heckler beefing with Fournette -- who told us he did not hear any racist language.

The fan said he DID hear the fan hurling insults, but they were based on the score of the game.

For example, when Fournette was asking the heckler for his age, we're told the guy responded, "I'm 30 to 9." 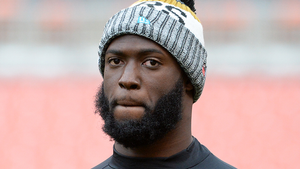 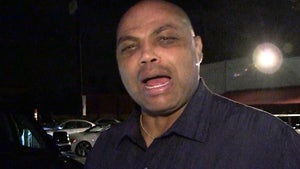