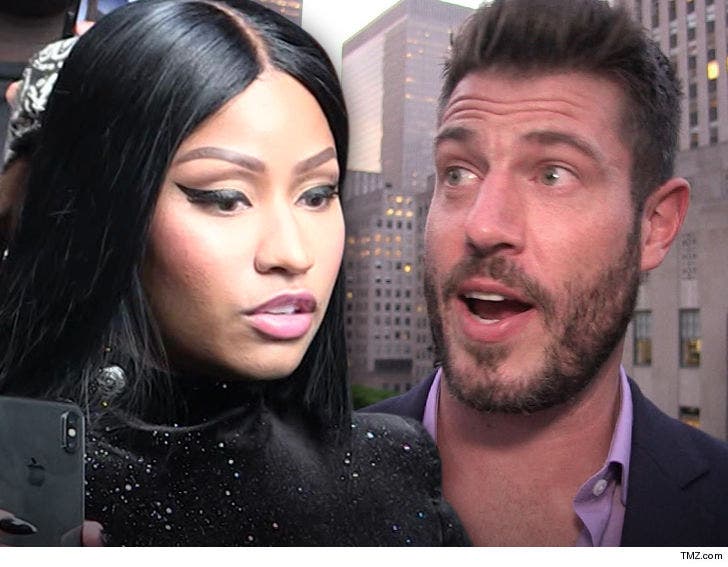 Nicki Minaj is threatening to sic her lawyers on Jesse Palmer for falsely claiming she supported her brother, who was found guilty of raping an 11-year-old.

The rapper went off on the "Daily Mail TV" host Tuesday for a segment that aired on the show. In talking about Minaj's new relationship with boyfriend Kenneth Petty -- a sex offender-- Palmer said Nicki's fans "are also worried because this isn't the first time Nicki Minaj has defended a sex offender." 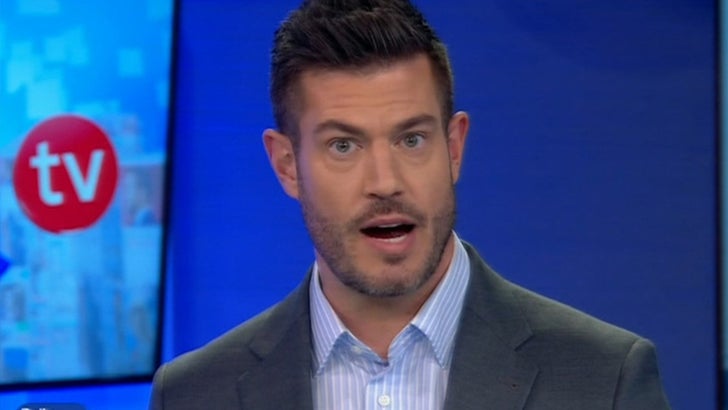 Palmer then claimed Nicki has supported her brother, Jelani Maraj, who was found guilty of raping his 11-year-old stepdaughter. Here's the thing -- Nicki never had her brother's back ... she was only making a trip to visit him in jail to help support her mother.

Nicki went off on Palmer in a scathing Instagram post ... saying, "You just lied on me on nat'l TV & now you're being sued. You better be able to back up what you just said about me with FACTS."

Maraj has still not been sentenced for the rape.

As we first reported ... Nicki's talking love and babies with her new bae, Kenneth Petty, a convicted sex offender. Nicki's adamant Kenneth is not the same person he was when he was convicted as a 16-year-old and believes he's changed for the better. 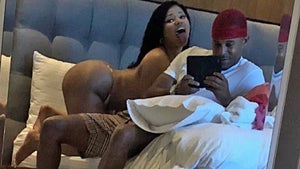