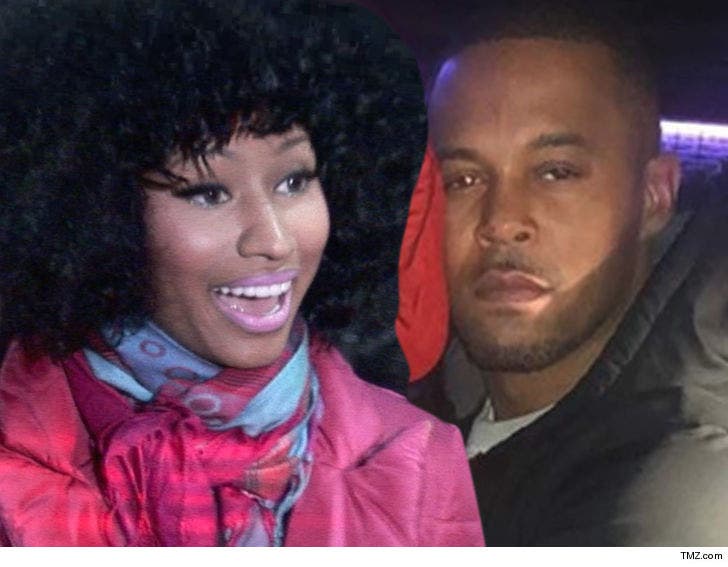 Nicki Minaj's relationship with her new boyfriend is way more serious than we thought -- 'cause we now know she's considering the married and mom life with him.

Sources close to the "Queen" MC tell us Nicki and Kenneth Petty have already had the marriage and baby talk -- this after only a couple months of dating. We're told Nicki is serious about the prospect of marrying Kenneth and having his kids ... because she believes he's that good a man.

She certainly isn't shy about showing off her new boo either -- Nicki posted a video of them working out together in the gym. 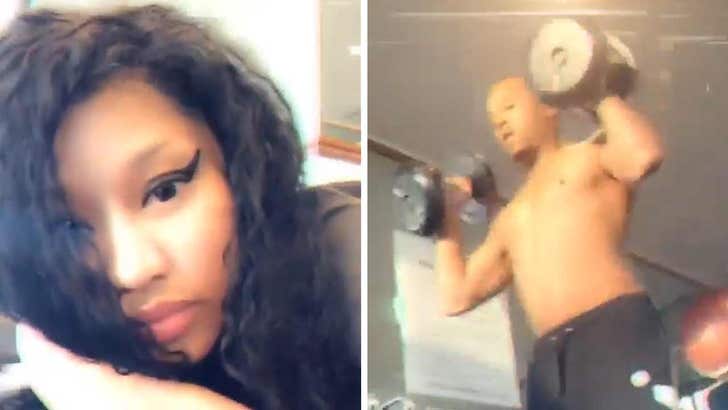 As we reported ... Nicki feels Kenneth has changed for the better since he was young -- when he was convicted of first-degree attempted rape as a 16-year-old. He's an old flame from back then, and we're told she's as happy as ever now that they've reconnected all these years later.

Nicki seems to believe Kenneth was falsely convicted ... he was dating the victim at the time and claims the girl's mother had it in for him and made false allegations. 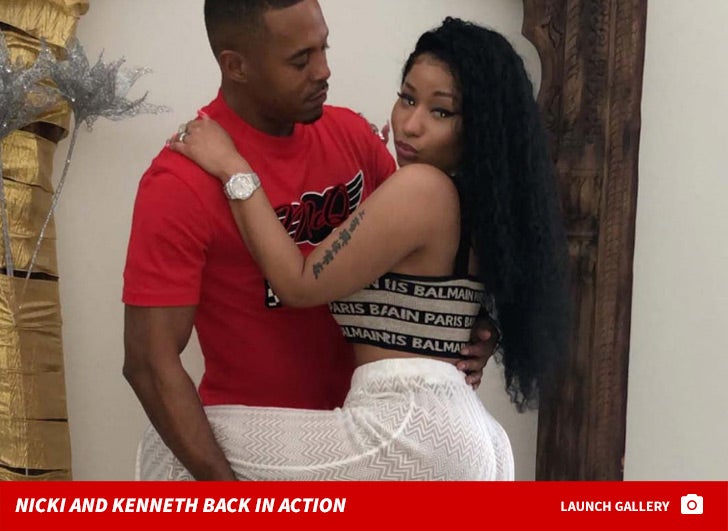 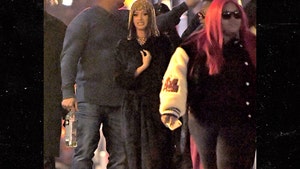