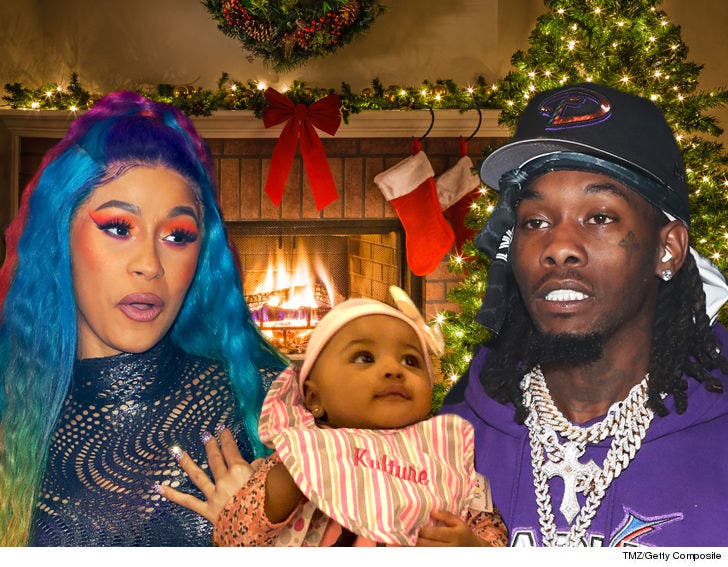 Cardi B and Offset might officially be on the outs, but Daddy wants to come home for Christmas.

Sources close to the couple tell us ... Offset wants to spend the holidays with Cardi and their little girl -- specifically, Xmas Eve and day as well as a few days leading up to that. We're told Offset knows how important spending Kulture's first Christmas with his daughter will be, and wants to be there.

Our sources also say Offset won't be coming over empty-handed. As a notoriously generous gift giver, we're told he'll have lots of presents for his new baby ... and, of course, some things for Cardi as well (assuming she accepts them, and we're guessing she will).

Sources close to Cardi tell us the "Bodak Yellow" rapper hasn't yet made up her mind if she'll allow Offset to celebrate the holidays with her as a family ... and the plans haven't been discussed.

We're told Offset plans on seeing his other kids too -- he's got 3 others from previous relationships. In other words, Papa will be on the move. 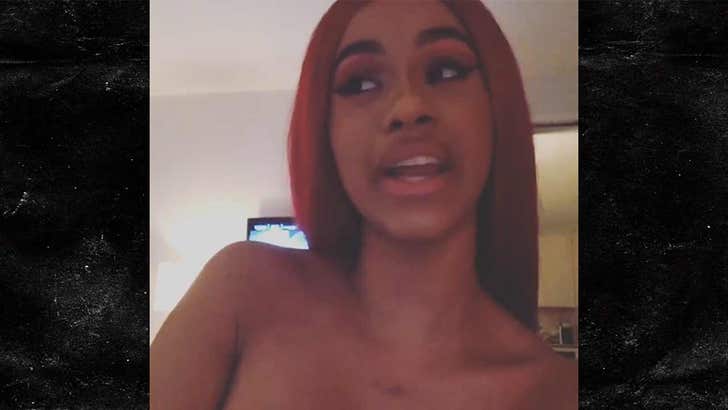 As we've already told you ... Offset wants Cardi back, plain and simple. He feels like his haters are standing in his way ... but he's determined to win back her heart. That feeling might be mutual. We're told Cardi still feels love for him, despite her publicly saying otherwise.

No word on whether they'll rekindle their relationship and stave off a divorce, but our sources say that people close to both of them think there's a reasonable shot they can work it out.

There's no better time for some magic like that than the holidays. Ya listening, Santa? 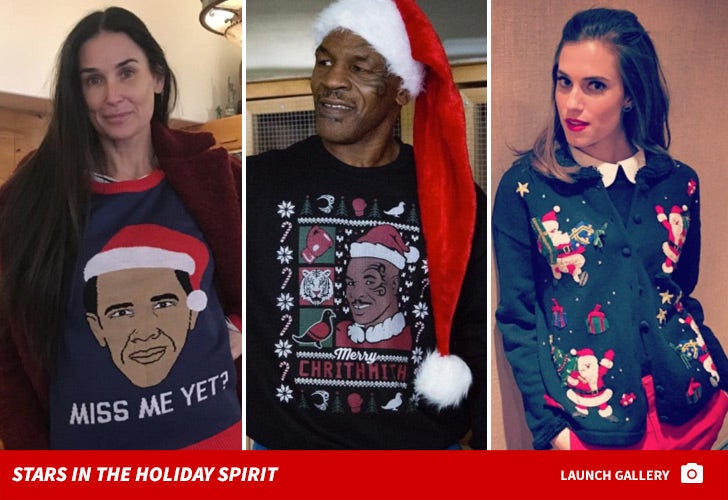 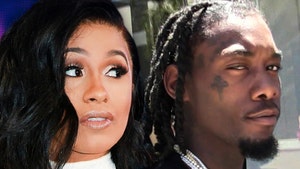 Cardi B Now Rapping About Divorce, Says Offset Split is No Publicity Stunt 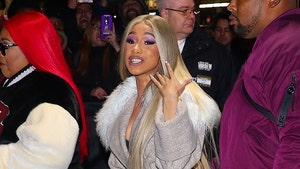