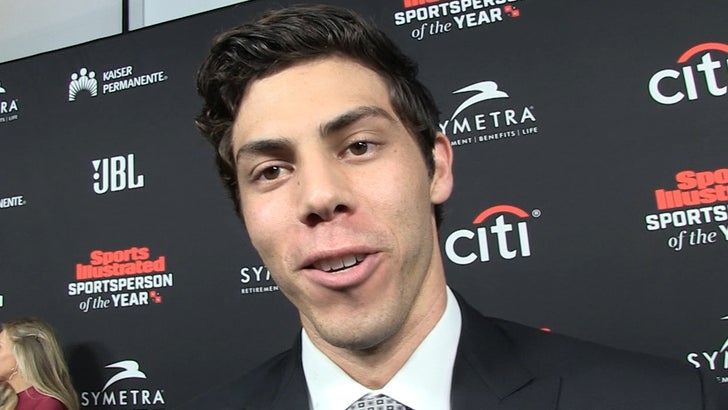 Christian Yelich REALLY hated Manny Machado when the two played in the NLCS this fall ... but the MVP says he's willing to squash the beef under one condition.

IF MANNY SIGNS WITH THE BREWERS!!!

You'll remember ... Christian went off on Manny after the Dodgers star banged into Yelich's teammate at first base while running out a grounder in the October series ... callin' Manny "a dirty player."

Fast forward to this week -- with the sweepstakes to land Manny in free agency at an all-time high -- and Christian was singin' a little bit of a different tune to TMZ Sports.

"Listen, emotions run high in those series, things happen," Yelich said at the Sports Illustrated Sportsperson of the Year ceremony at The Beverly Hilton in L.A.

"If we ended up crossing paths -- being on the same team again -- I'm sure we'd be able to work that out no problem."

Bad news for Yelich, Milwaukee and fans of beef-squashers?? Machado reportedly ain't interested in playin' for the Brew Crew.

Good news for Christian?? Seems Bryce Harper might be ... and Yelich told us all about how dope THAT would be!!! 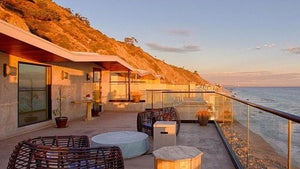 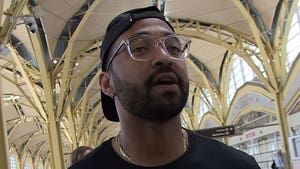