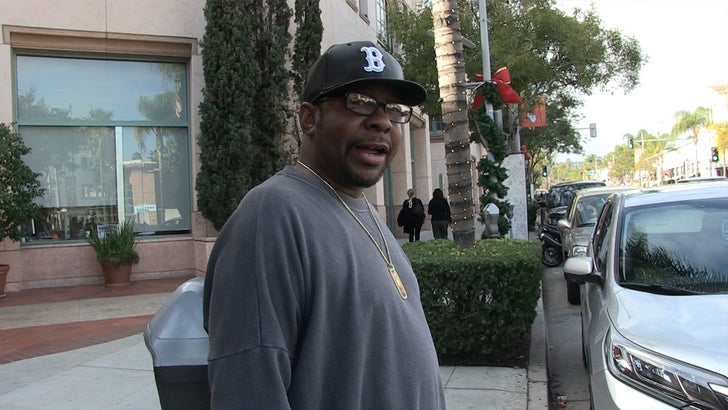 Bobby Brown has declared himself the King of R&B and his first order of business -- trash the guy who thinks he's this generation's title holder.

We got Bobby leaving Via Alloro restaurant in Bev Hills and had to ask about the debate triggered by Jacquees, who claimed the title ... this generation's King of R&B. Bobby got a big yuk out of it.

Bobby makes no bones about it ... anyone who wants the title has to go through him. But, check it out ... he said he's almost turning 50 so it's time to relinquish the title.

He had a couple other artists in mind -- one in particular -- the name Jacquees is not on the short list. #Shotsfired 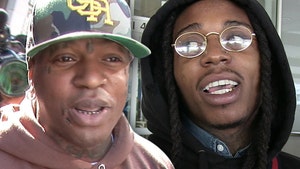 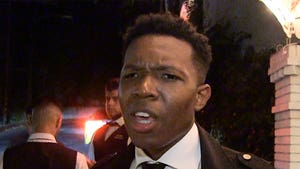