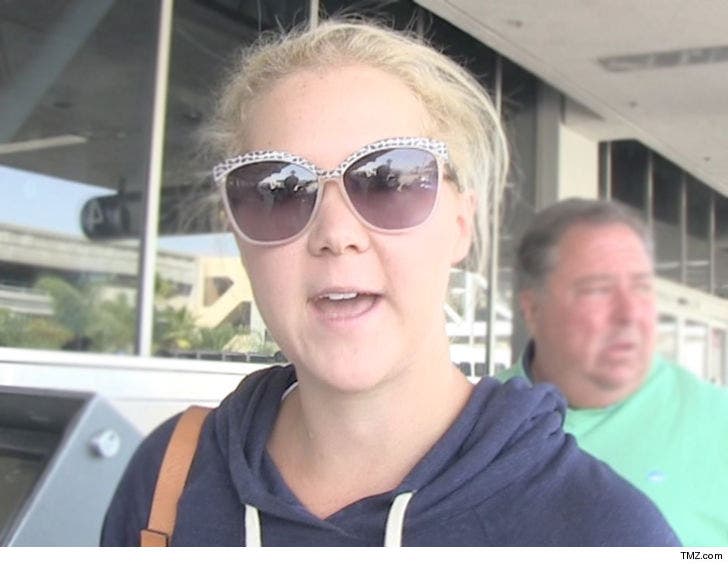 Amy Schumer says her call for performers to boycott the Super Bowl LIII halftime show over the mistreatment of players like Colin Kaepernick is working ... saying, "No one is stepping up to perform."

Back in October, Amy declared she wouldn't do any Super Bowl commercials this year and strongly suggested it was all because she feels black players like Colin are being punished for trying to stand up against inequality.

Amy had called for Maroon 5 to back out of the halftime show -- and while that hasn't happened, she clearly believes reports that the band is having a hard time finding a special guest to join them during the show because of the controversy surrounding the NFL.

Schumer took to social media Wednesday to speak out against sports reporters who have thrown shade her way over the calls for a boycott ... and also to pat herself on the back.

"The snooty lil digs about me in stories about the Super Bowl halftime talent is such a yawn," Schumer said.

"All out of touch white guys annoyed by me standing up for what I believe is right."

"I have done 2 Super Bowl commercials in the last couple years and I'm so stupid thinking my opinion would matter right? Well guess what? I may have made a difference. No one is stepping up to perform."

"Maybe they wouldn't have anyway. But at least I tried to help out and do what other people are too greedy or afraid to. Would you do that to stand up for people of color?"

"I may have made an impact. You can write about sports and even be the best at it but what have you done to help the marginalized or under represented?"

"I will continue to do everything I can. Even with all the snide little white sports writer making cutting remarks." 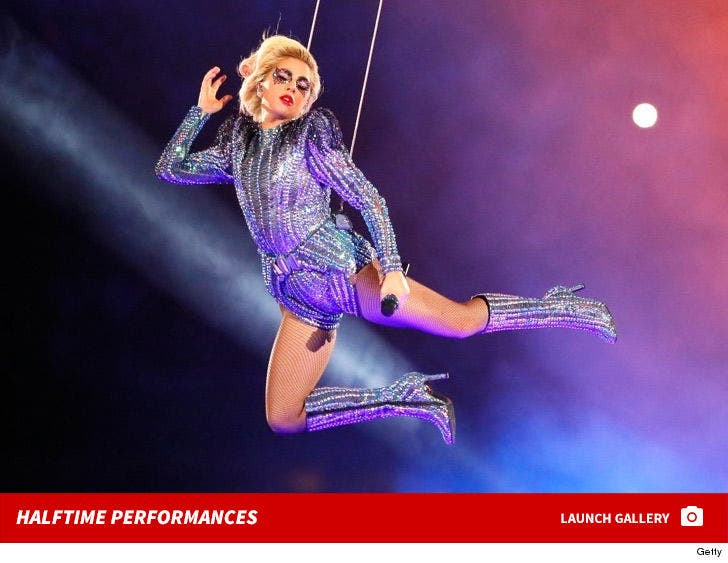 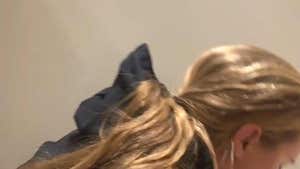 Amy Schumer Vomits in Public Bathroom Due to Pregnancy Sickness