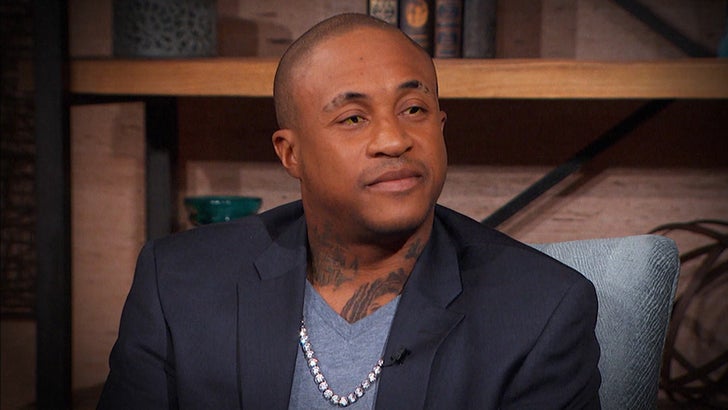 Orlando Brown's downward spiral has one of his friends seriously worried the end is near ... and he's calling on one man to save the troubled ex-Disney star.

Brown's set to appear on "Dr. Phil" Friday, in an intervention-type setting orchestrated by Brown's friend who claims he's suffering from a mental disorder and has burned so many bridges ... he's run out of resources for help. 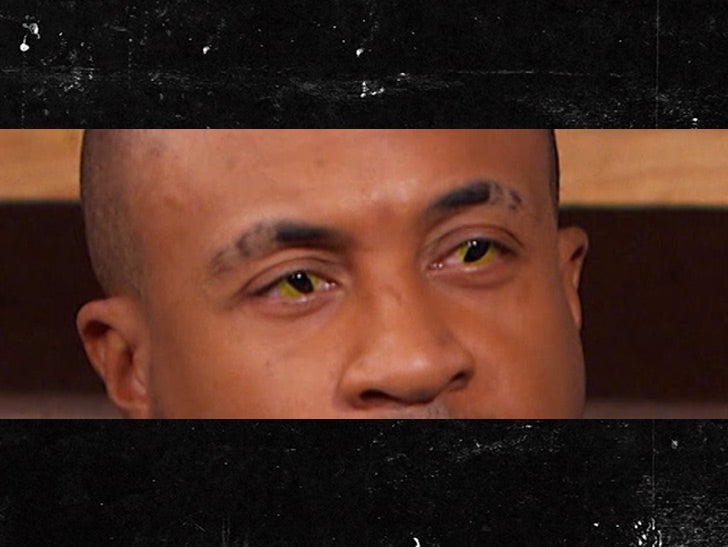 The clip's pretty shocking -- both because of what the friend says about the "That's So Raven" star ... and the look in Orlando's eye(s) when he sits face-to-face with Dr. Phil.

We broke the story ... several of Brown's friends staged an intervention for him in October to encourage him to enter a rehab facility. It worked -- but only temporarily -- and it's clear people are still very concerned about him.

As we reported ... Orlando's been in and out of handcuffs several times in 2018, including after he was busted breaking into a restaurant in September.

And, of course, there was the crazy bounty hunters bust back in April ... when he was arrested in his undies.

For the full interview, check out "Dr. Phil" Friday. 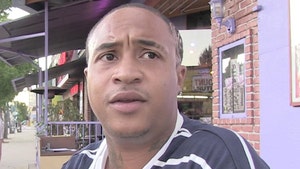 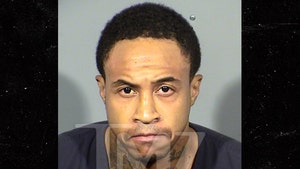