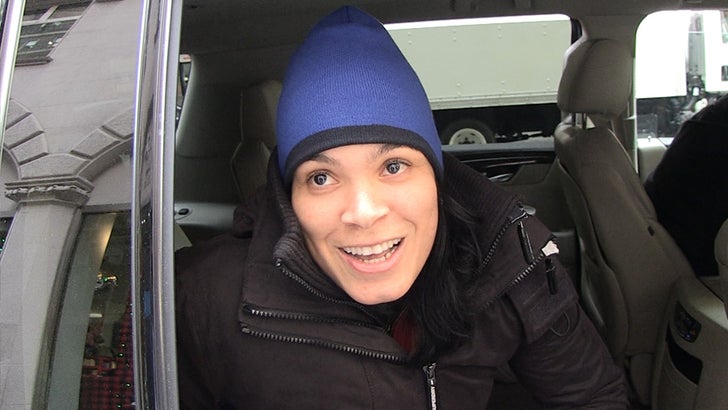 UFC superstar Amanda Nunes says her upcoming fight against Cris Cyborg is the biggest fight of her career -- even bigger than her destruction of Ronda Rousey.

Amanda and Cyborg are set to clash at UFC 232 on Dec. 29 in Las Vegas in a championship bout for the women's featherweight title.

Nunes has won 7 fights in a row, Cyborg's on a 20-fight win streak -- they're widely considered two of the greatest fighters in women's MMA history.

And, when we saw Nunes out in NYC, she was downright giddy -- telling us how excited she is to get into the Octagon and square up against Cyborg.

Amanda has big plans after the Cyborg fight -- she's engaged to fellow UFC fighter Nina Ansaroff -- who's on a 4-win streak of her own after a victory over Claudia Gadelha earlier this month.

The two are so stoked to the knot, they're even extending an invitation to Cyborg to attend the wedding! 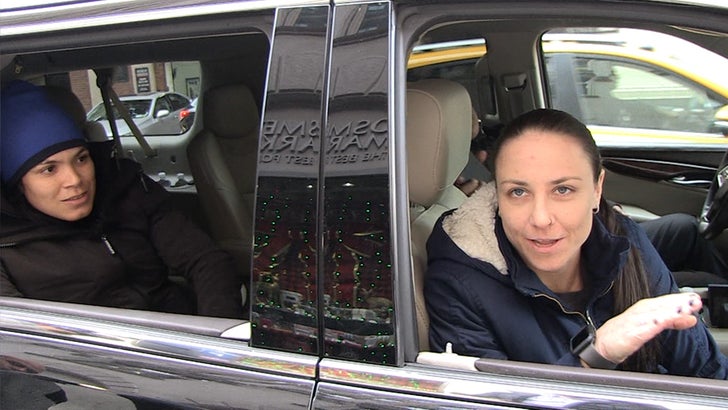 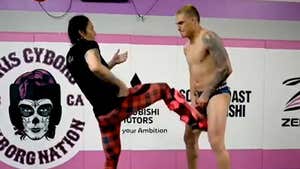 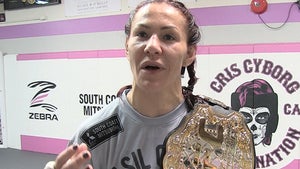