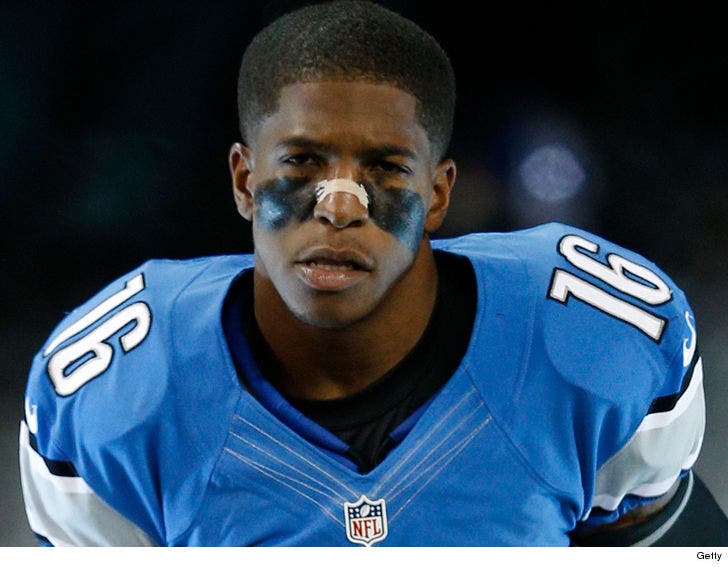 Ex-NFL receiver Titus Young has been released from prison after serving nearly 2 years of his sentence in his violent assault case ... TMZ Sports has confirmed.

As we previously reported ... Young -- a former 2nd-round pick of the Detroit Lions -- was arrested back in 2016 after he allegedly beat the hell out of a guy in a street fight.

Young pled no contest to 1 count of felony battery causing serious bodily injury later in 2017 ... and was sentenced to four years in state prison.

But, the ex-Boise State superstar was paroled and released from prison at 2:13 AM Saturday morning.

The 29-year-old has a long, troubled history with the law -- having been arrested several times since being cut from the Lions back in 2012.

He was also put on probation back in 2015 after attacking several people during his stint at a mental health facility. 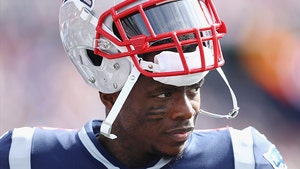