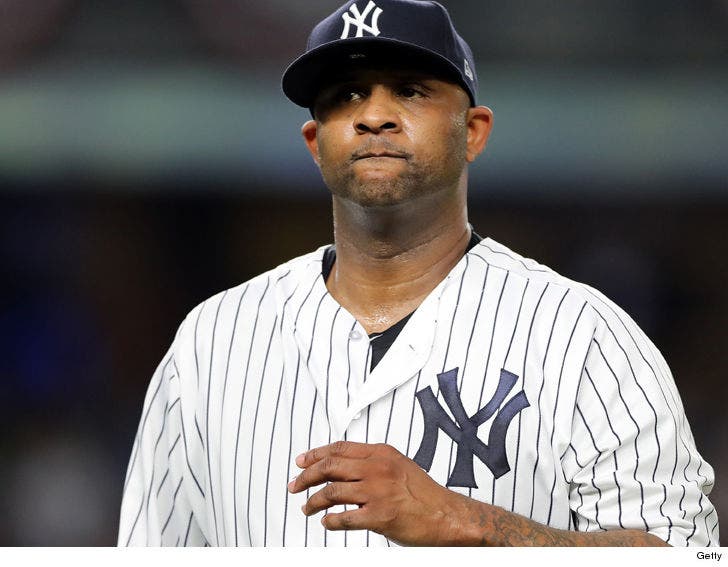 "We are thankful that CC was smart enough to convey his symptoms to our medical staff ... We are also encouraged that the procedure CC underwent was performed as planned."

Sabathia reportedly needed an angioplasty -- a procedure where docs unblocked an artery in the former ace's heart -- after experiencing acid reflux, heartburn and other symptoms.

It's good news for the pitcher that he caught the signs early ... 'cause The Athletic reports Sabathia could have been in danger of suffering a heart attack if his blockage had gone undiscovered.

Cashman says the team expects Sabathia to make a full recovery and report in time for the team's 2019 spring training in Tampa.

"He is such a dynamic person beyond his excellence on the field," Cashman says ... "and we will proceed with his health at the forefront of our priorities." 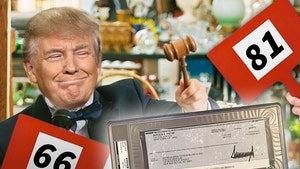