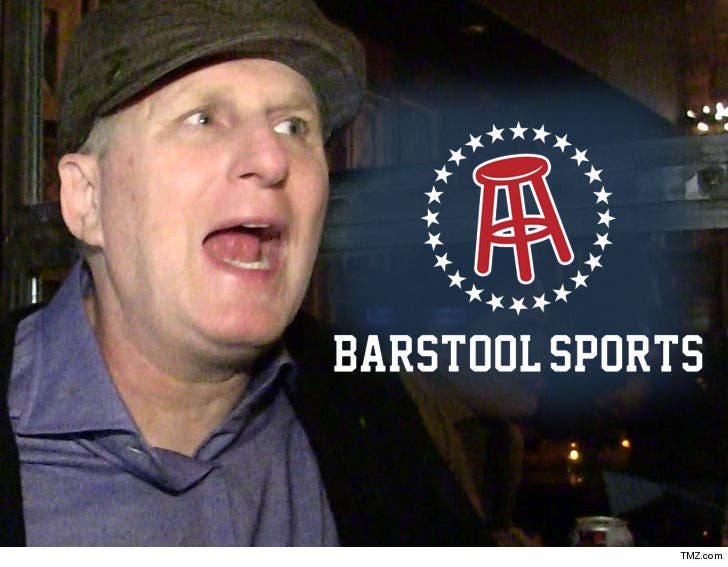 Michael Rapaport has no business suing anyone for saying he has herpes ... because he himself has said it ... according to the countersuit Barstool Sports just filed against the actor.

Barstool is firing back at Rapaport's September lawsuit against them, saying it's impossible to defame the guy because his reputation's already "so badly tarnished that it cannot be harmed any further." In the docs, obtained by TMZ Sports, Barstool points out Michael commented on a 2015 photo of himself, saying, it "looks like" I have "a herpe."

Of course, the Barstool guys included the photo as an exhibit in their lawsuit. 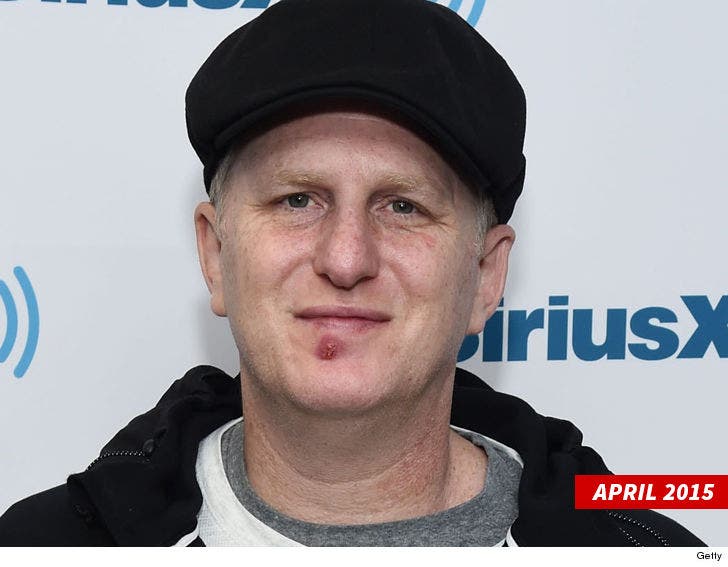 For the record, Michael said in his lawsuit he "does not suffer from herpes."

Barstool Prez Dave Portnoy told us back in September, Rapaport "claims to be the king of trash talk and then cries when people respond in kind." Now, he's included tons of examples of that in the docs. For example, Barstool calls out Michael for calling a sports show host a "twinkie-eating f**k boy" and a producer for the show a "Long Island Jew."

In the suit, they also include social media posts where MR caught flak for racist comments about 'Real Housewives' star Kenya Moore ... and sexist comments about Fox News host Laura Ingraham. According to the docs, he also called a female sports reporter a "rail thin, no ass ... looking to get piped at an R. Kelly concert ... backstage and at the hotel."

You get their point ... Rapaport's no choir boy, and has said enough vile things to make him defamation-proof.

And, Barstool insists it did NOT breach his contract by firing him -- quite the opposite. In docs, they say his contract included a clause that allowed for his firing if he put Barstool in "public disrepute" with his public comments ... including several about Barstool staffers.

Barstool is suing Rapaport to get back the $400k it paid him.

We've reached out to Michael ... no word back yet. 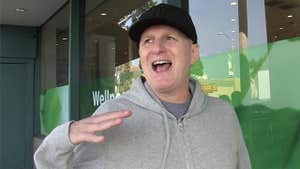 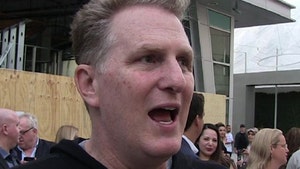