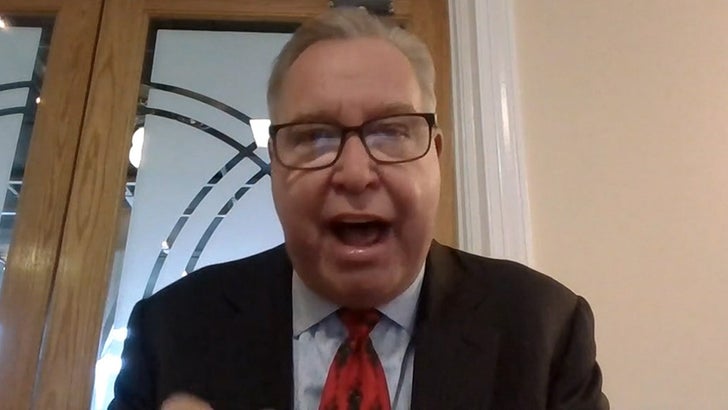 Ron Jaworski says it's evident Tom Brady's in decline ... 'cause the football analyst says it's obvious the Patriots legend has lost strength in his throwing arm.

The ex-Eagles QB says it's most apparent when Brady throws the deeper balls -- 'cause Ron is seeing a whole lot more rainbow passes than TB12's normal line drives.

"He's missing throws that I see him normally make ... I think at this point -- and it shouldn't be shocking -- he's losing a little bit of his fastball."

Jaws tells us Brady's decline is only ONE of the reasons the panic button needs to be pressed in New England ... 'cause Ron's got major concerns about the roster overall.

"I think Bill [Belichick] probably misplayed a few of his hands in building this football team."

Good news for the Pats?? They end their season with two of the worst teams in football -- the Bills and the Jets. 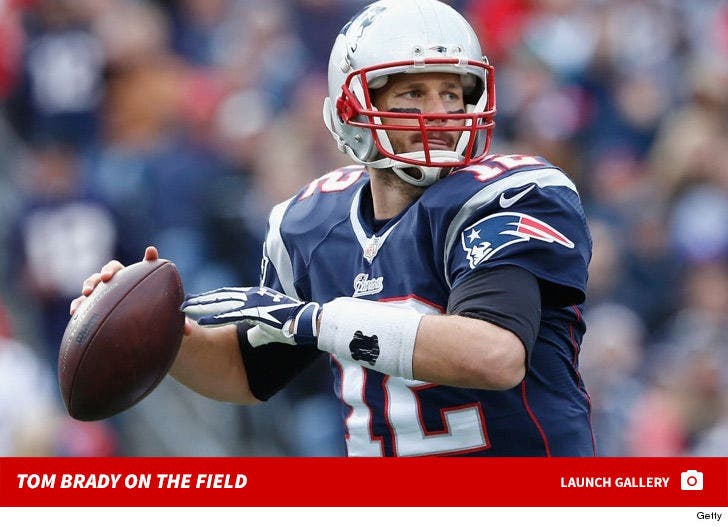 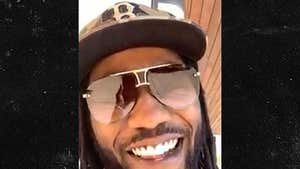 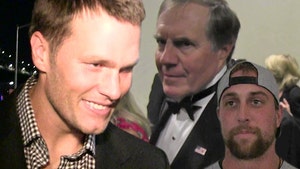