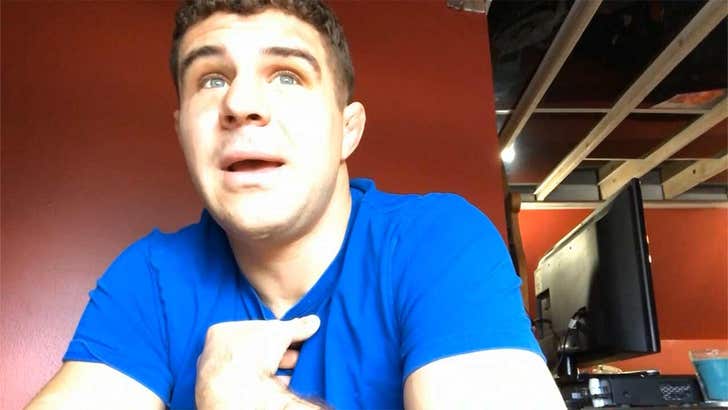 Al Iaquinta is ready to take Conor McGregor's head off -- telling TMZ Sports he'll smash the Irishman if they ever step into the Octagon together ... insisting Conor's run at the top is OVER.

Of course, "Ragin" Al defeated Kevin Lee at UFC on FOX 31 -- and now the #4 lightweight fighter tells us he's earned a shot Tony Ferguson, the #1 contender ... which would open up a rematch with Khabib Nurmagomedov.

Al fought Khabib at UFC 223 in April when he stepped in for Max Holloway on 1 day's notice. Al went all 5 rounds with Khabib but lost by unanimous decision.

Al says he looked WAY better against Khabib than Conor did when they fought in October -- and says he strongly believes Conor has simply "lost it."

But, more importantly, Al says his track record shows that he can wreck people when he gets more than 24 hours to prepare -- and would LOVE to prove it in a fight with Conor.

And, if you think it's all about the money, Al says that's BS -- he'd gladly step into an alley for a chance to beat down McGregor for free. 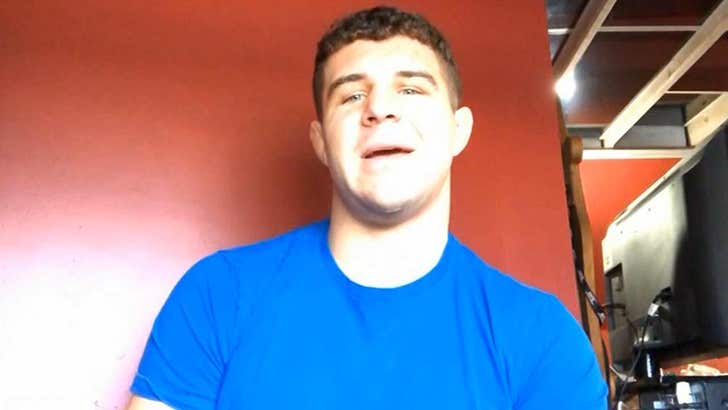