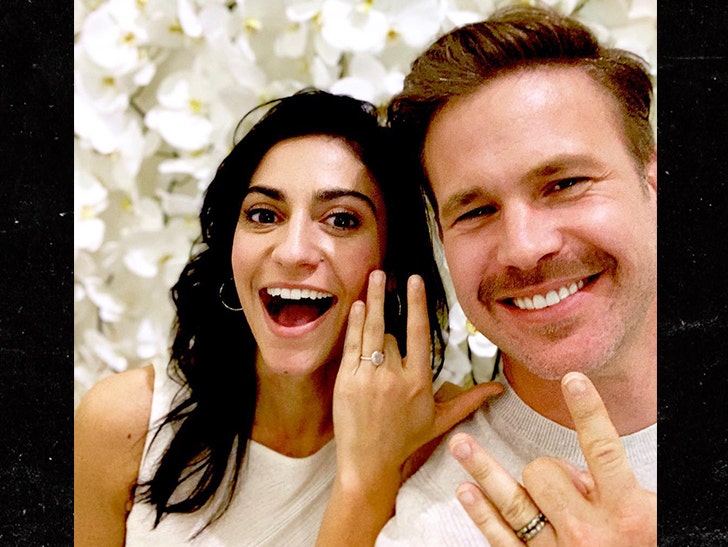 Talk about can't wait ... "Vampire Diaries" star Matthew Davis tied the knot 3 hours after he proposed to his GF!!!

Matthew popped the question to Kiley Casciano Sunday in the produce section of Erewhon market in Venice, CA.

Fast forward -- you don't really have to even fast forward -- 3 hours, and they were hitched. It looks like they tied the knot somewhere in Venice. 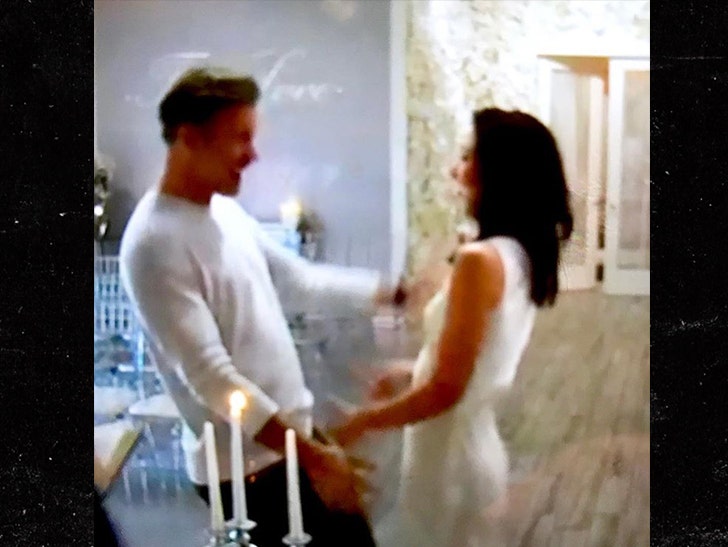 40-year-old Matthew, who also starred in "Legally Blonde," posted, "When you ask your lover if they want to get married while shopping in the produce section of Erewhon, and 3 hours later you're married on Christmas Eve Eve."

He famously dated Zooey Deschanel back in 2001. It's Matthew's second marriage. He got hitched to singer Leelee Sobieski in 2008 and they divorced 2 months later. 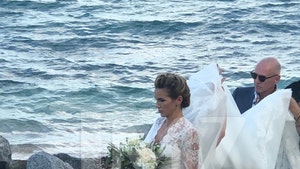 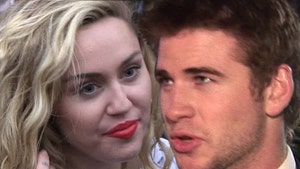 Miley Cyrus and Liam Hemsworth Appear to Be Married