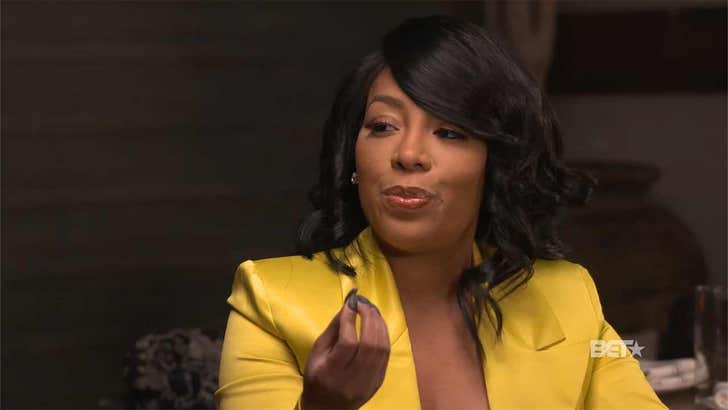 K. Michelle ﻿says she's moving past her beef with Meek Mill and wants him to make the most of his newfound freedom ... but she's not singing the same sweet tune when it comes to Nicki Minaj.

The singer and 'Love & Hip Hop' star sat down with Raquel Harper for a recent episode of "Raq Rants" on BET, and Michelle says she forgives Meek for replacing her with Nicki on their hit song, "Buy A Heart," a decision she considered total betrayal.

Remember, K. Michelle says the song was intended for her ... before it landed on Nicki's record, featuring Meek -- back when they were still banging. KM's always blamed Nicki for shady music biz deals.

Michelle wishes Meek well and encourages him to keep making a positive impact in the community, warning him to stay outta trouble so he doesn't end up back in jail.

As for Nicki ... Michelle says they'll never be friends, because Nicki tried to snatch her Dreamchasers chain. 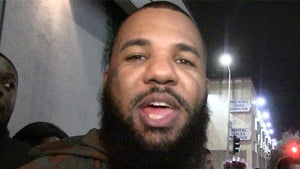 The Game Squashes Beef with Meek Mill, Shouts Out 'Championships'