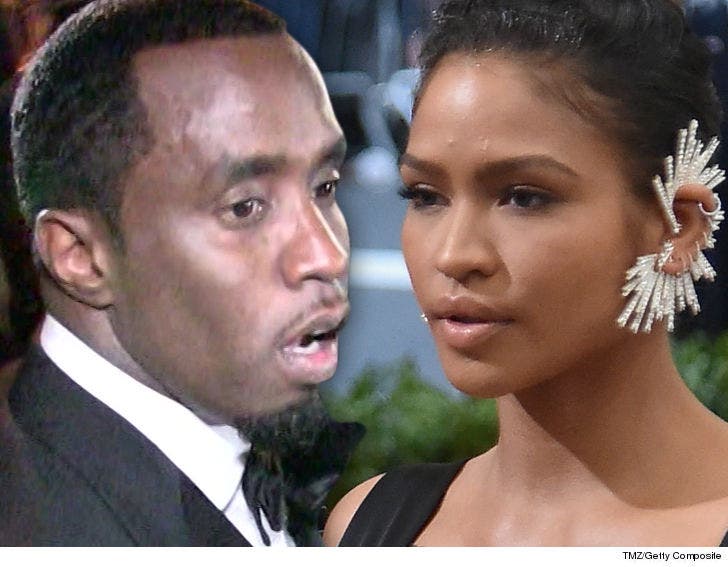 Diddy might be missing his ex, Cassie, but she sure as hell ain't missing him ... not by the looks of this photo of her kissing another dude, anyway.

This one's tough to swallow if you're a Diddy/Cassie stan and had any hopes of them getting back together. Diddy posted an intimate shot of Cassie on his IG story Friday night ... and the same shot again early Saturday.

The message we're reading from this ... he's still got feelings. 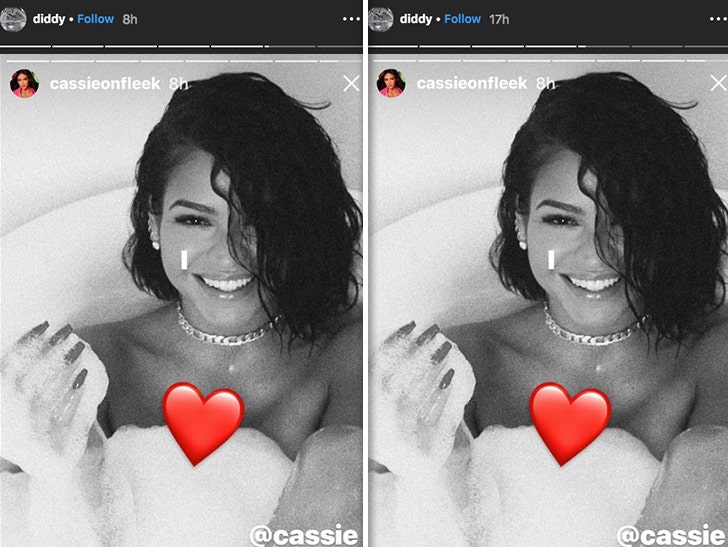 Unfortunately for him, Cassie appears to have moved on with a younger man ... who she revealed on her own Insta account just hours after Diddy put up his tribute. Unclear if this was in direct response to that, but Cassie seems to be sending a message of her own. 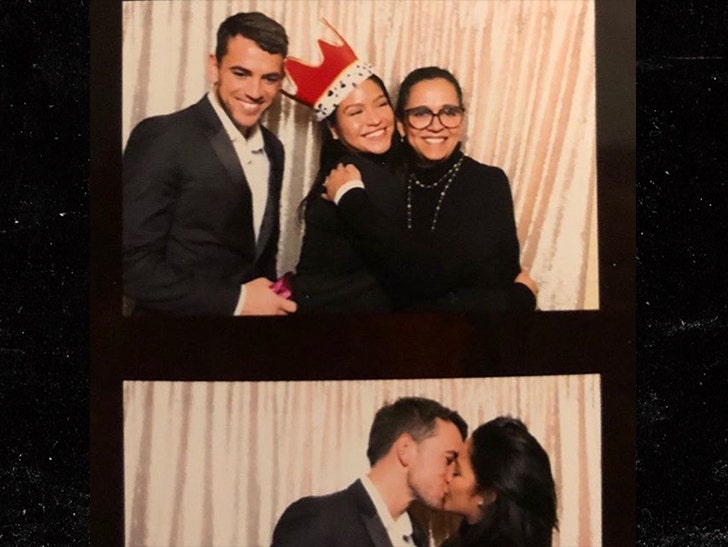 The dude in question has reportedly been identified as fitness and health guru Alex Fine. As if the name isn't enough ... he's also a natural born stud. And, now ... Cassie's into him.

Interestingly enough, Cassie was seen with Diddy shortly after Kim Porter died last month ... which sparked rumors they might be rekindling their 10-year relationship following their October split.

Looks like that reunion was just moral support though, 'cause Cassie hasn't been spotted with Diddy since. 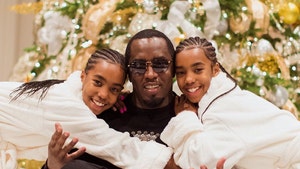 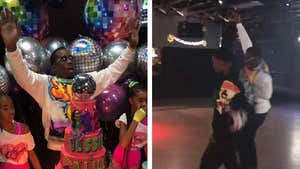