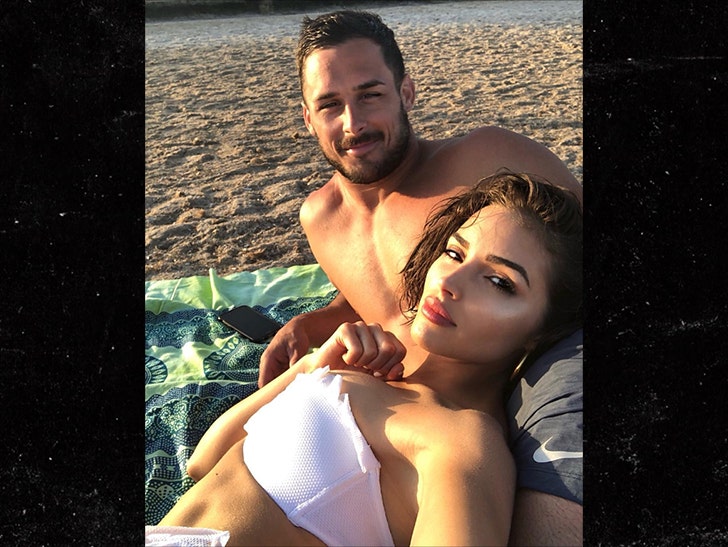 Olivia Culpo and Danny Amendola may have forgotten old acquaintances -- at least one of them -- because it looks like they're back together.

Danny and Olivia each posted identical videos of fireworks to their IG stories ... videos obviously shot on New Year's Eve. 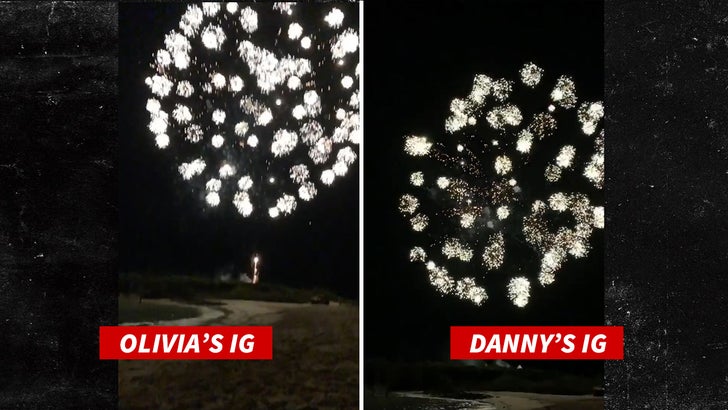 The videos were shot at a beach location, and the fact he plays for the Dolphins may be a geographical clue.

Olivia and Danny broke up a few months ago after he hit the beach with a super hot woman. After the pic surfaced, Olivia proclaimed she was keeping the $12,000 Rolex she bought for Danny's birthday.

If this is real, it will be the third time Danny and Olivia got together. They met in 2016, dated for 2 years, broke up, got back together last year but the woman in the bikini buzz killed that one. But, old flame don't douse easily. 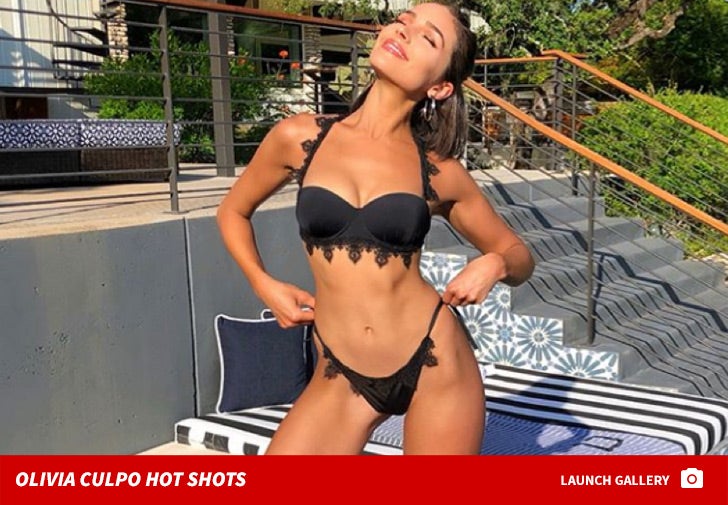 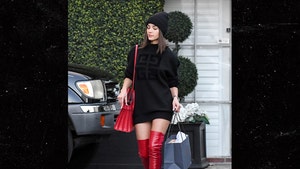 Olivia Culpo's Holiday Shopping Outfit Will Get You in the Mood 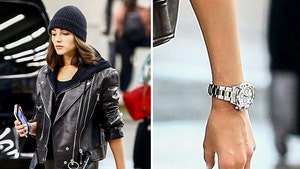