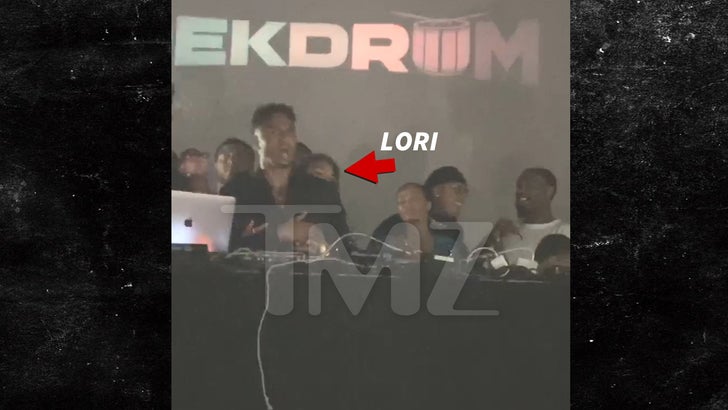 Trey Songz put rumors that he's been dating Steve Harvey's 21-year-old stepdaughter to rest on Monday ... by confirming they're absolutely boo'd up heading into 2019.

The R&B singer was performing at the Regency Ballroom in San Francisco for New Year's Eve and people couldn't help but notice a girl was clinging to his back with her arms wrapped around his torso as he sang. Well, that was Lori Harvey ... Steve's youngest stepchild.

She showed up on his Insta story earlier in the night wearing the same gold dress that was seen on the chick wrapping him up. No question ... it was her, and they're into each other. 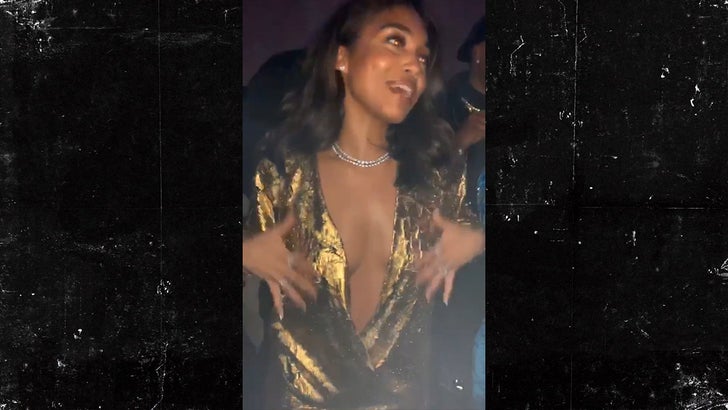 Trey and Lori have been hanging out a lot through the holidays, and it now seems they're an item in the new year.

Lori's an up-and-coming model who's walked for Fashion Week in Milan and Paris. It's clear why she's caught his eye ... she's gorgeous. 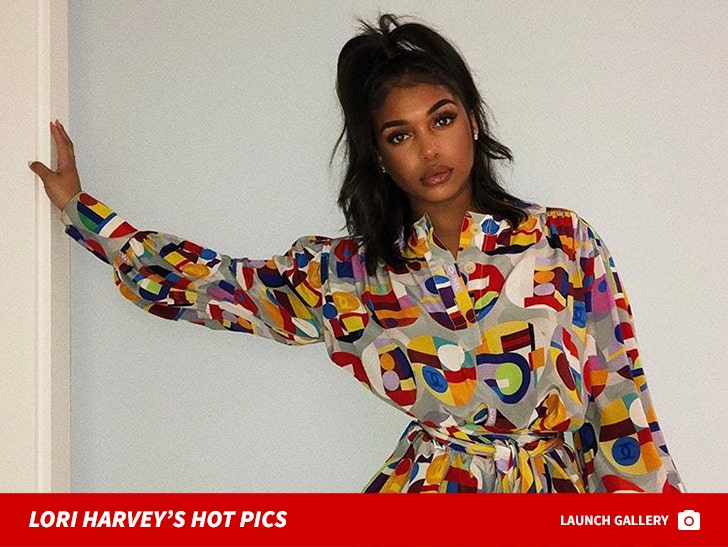 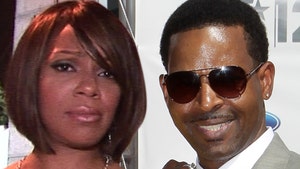 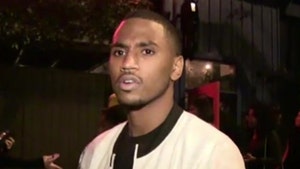 Trey Songz Sued by Woman Who Claims He Attacked Her