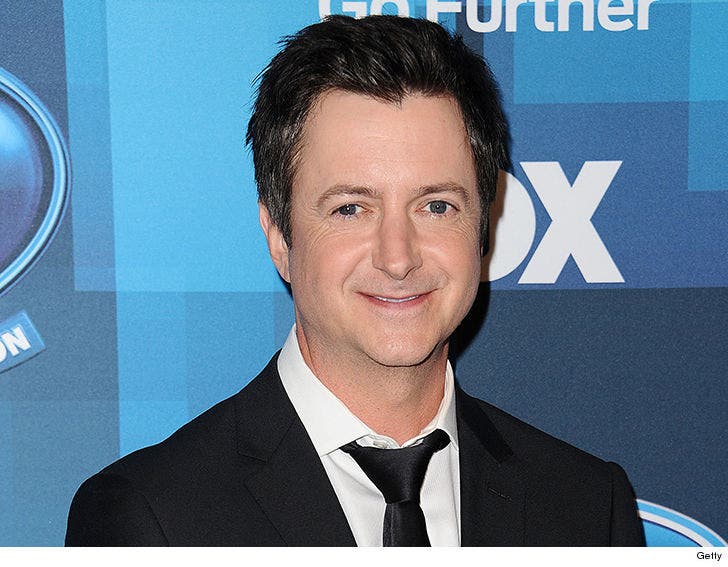 Dunkleman says, "I chose to stop doing standup comedy and started driving an Uber so I could be there for my son as much as he needed after our life as we knew it was destroyed."

It seems he's referring to the divorce and ugly custody battle he and his ex-wife have waged over their child.

Brian Dunkleman -- the former co-host of "American Idol" -- is now making a living as an Uber driver.

Dunkleman is in the middle of a divorce with Kalea Dunkleman. He submitted financial docs -- obtained by TMZ -- disclosing his occupation as "Uber driver." He says he started the job in March 2016 and continued to this day.

Brian says he works about 45 hours a week and pulls in around $800 a week. 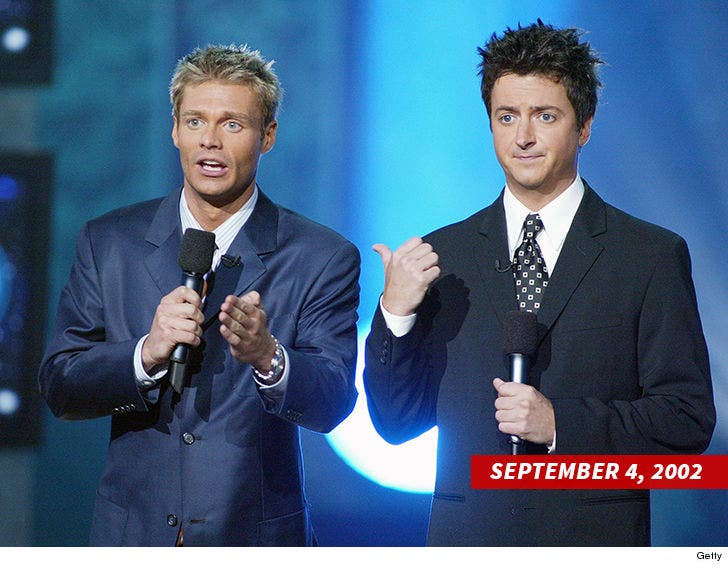 Brian, who co-hosted with Ryan Seacrest in season 1, says his 5-year-old son, Jackson, lives with him half the week.

The divorce has been dragging on for more than 2 years and the former couple has been locked in a bitter custody battle. He claimed Kalea was an out-of-control alcoholic who was a danger to their son. Brian also claimed she physically abused him. She claimed Brian was physically abusive toward her and called her a "useless bitch." 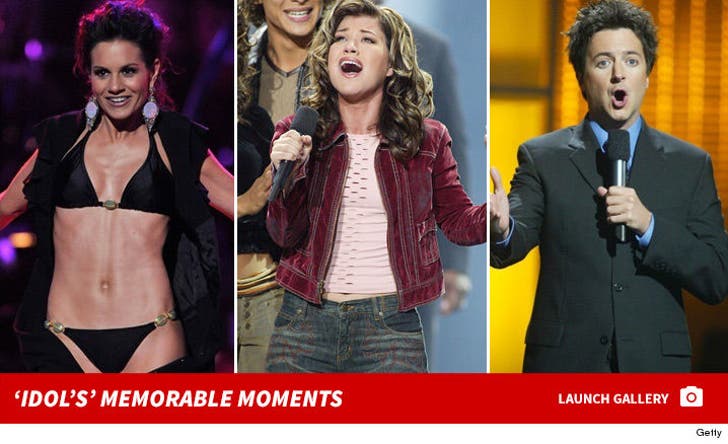 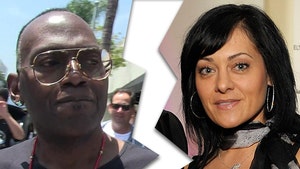 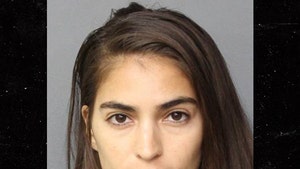