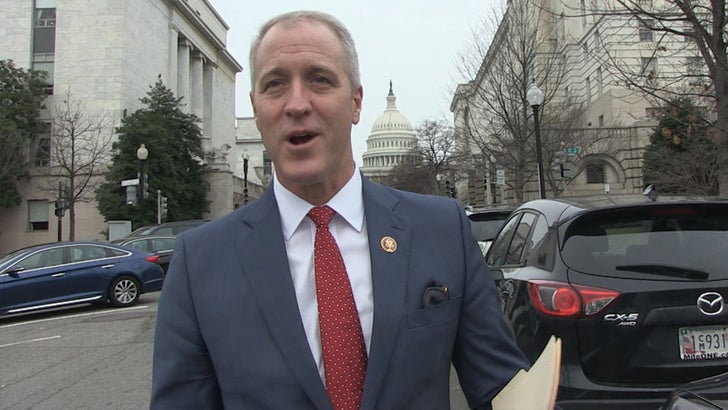 We got the New York Dem, who's also openly gay, Friday on Capitol Hill, and he made it clear -- Kevin Hart has made "stupid" comments about gay people. That said, he was quick to add that people are capable of change -- something he has seen firsthand on the House floor.

As for Ellen, Maloney praised her for carrying the torch on behalf of the LGBTQ community, but at the same time said she does not speak for the entire group. He says we should celebrate the fact there are many voices and they should all be heard. 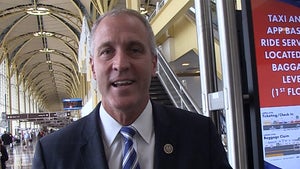 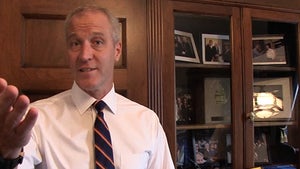