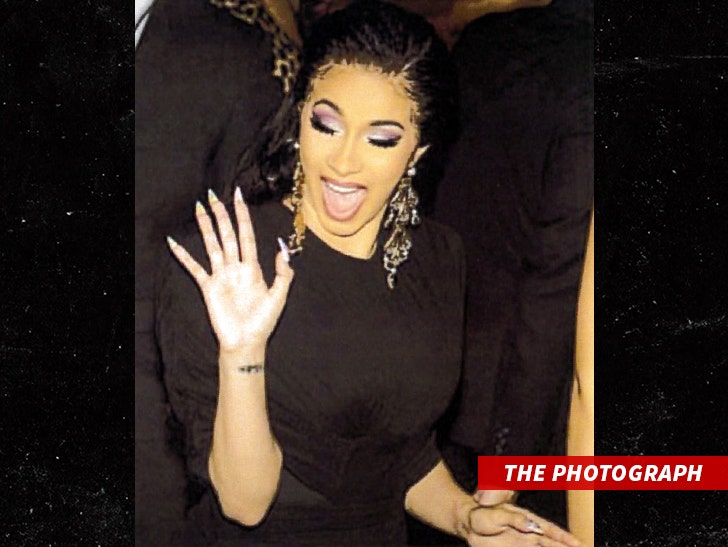 As the saying goes ... a picture of Cardi B's worth hundreds of thousands of dollars, which is why a photographer says she's suing VH1 and BET's parent company ... TMZ has learned.

The above shot of Cardi was taken by Rebecca Fay Walsh and, in her lawsuit, Rebecca says she noticed Cardi use it in a social media post in September 2018. But then, Cardi's post -- WITH Rebecca's photo -- showed up on vh1.com and bet.com. 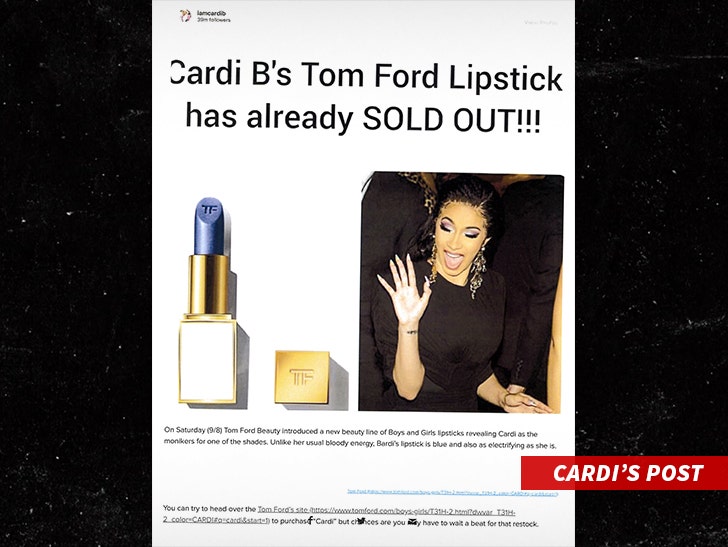 That's a big no-no in Rebecca's book. According to the suit, neither outlet got the photog's permission to use her photo. She wants Viacom -- the parent company of VH1 and BET -- to fork over a minimum of $150,000 for each use of the shot.

It's interesting ... she's not suing Cardi for posting the pic. Could be Cardi got permission, or maybe Rebecca just doesn't want to pick a fight with the rapper. She's got a reputation, y'know. 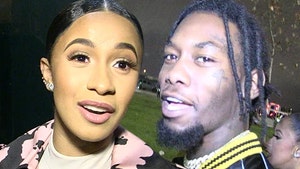 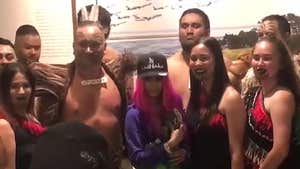