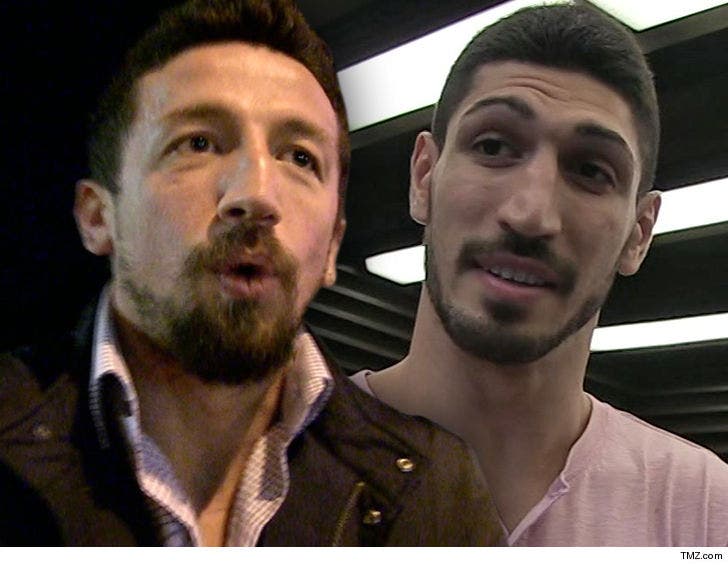 11:51 AM PT -- Enes Kanter has just responded ... saying Hedo is the "delusional" one because his information is WRONG and Enes has the documents to prove it.

He also referred to Hedo as "Erdogan's lap dog."

"This is my travel document: It’s NOT a visa issue!!! I CAN go to London. Either you are delusional, or still Erdogan’s lap dog.. Keep wagging your tail." 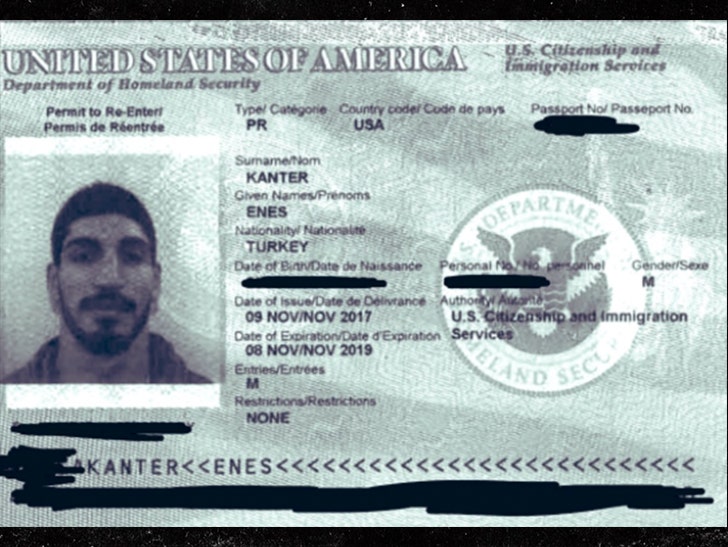 Ex-NBA player Hedo Turkoglu is going OFF on fellow Turkish hooper Enes Kanter -- claiming Enes is "delusional" and "irrational" if he REALLY thinks the Turkish government is plotting to kill him.

Kanter has been beefing with Turkey president Recep Tayyip Erdoğan for years -- often comparing Erdogan to Hitler. Kanter has been branded a terrorist in Turkey and is reportedly facing prison time if he ever returns.

Just last week, Kanter said he would not be traveling with the NY Knicks to the U.K. to play the Wizards out of concern he would be more susceptible to Turkish assassins who want him dead.

Enter Turkoglu ... the President of the Turkish Basketball Federation who just came out SWINGING at Kanter -- saying Enes' story is flat-out wrong and dangerous.

"I received with concern the news about the delusions targeting the Republic of Turkey of Enes Kanter, who pledged his loyalty to the ringleader of Fetullashist Terrorist Organization (FETO), and his statement that he would miss the game in London due to fears of being assassinated by Turkey."

"We know that he has not been able to travel to many countries due to visa issues since 2017. In other words, Kanter cannot enter the U.K. not because of fears for life as he claims but due to passport and visa issues. This being the long known truth, he is trying to get the limelight with irrational justifications and political remarks."

"Such remarks constitute another example of the political smear campaign Kanter has been conducting against Turkey as well as his efforts to attribute importance to himself by covering up the contradictions in his sports career."

"Kanter not only targeted the Republic of Turkey, governed by the rule of law, with unjust accusations but he also regarded the British security forces as weak and attempted to harm Turkish-British relations."

"It is obvious that this person's remarks are irrational and distort the truth."

So far, no response from Enes -- but he's not known for keeping quiet ... so expect a reaction soon. 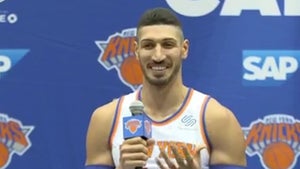 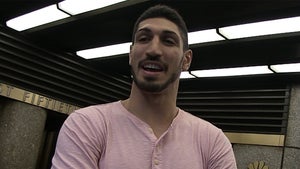