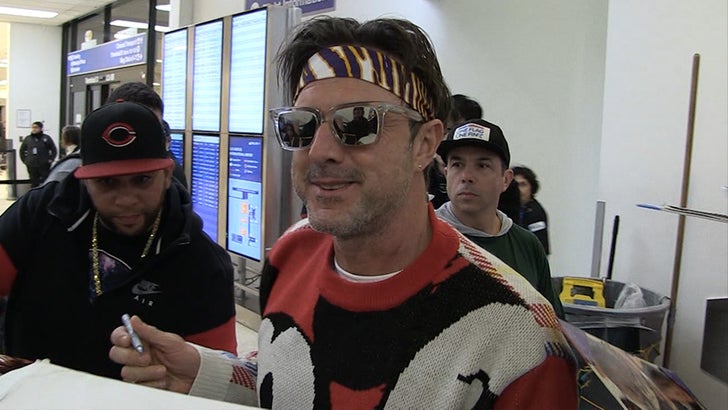 David Arquette is open-minded when it comes to pushing the envelope in pro wrestling -- but says the female wrestler who pulled a fake bloody tampon from her pants last month during a match went too far.

The video of the stunt has gone viral ... wrestler Priscilla Kelly was taking on another wrestler named Tuna at the Suburban Fight event in L.A. on Dec. 30 when she reached down below and whipped out the feminine hygiene product and shoved it in Tuna's mouth. 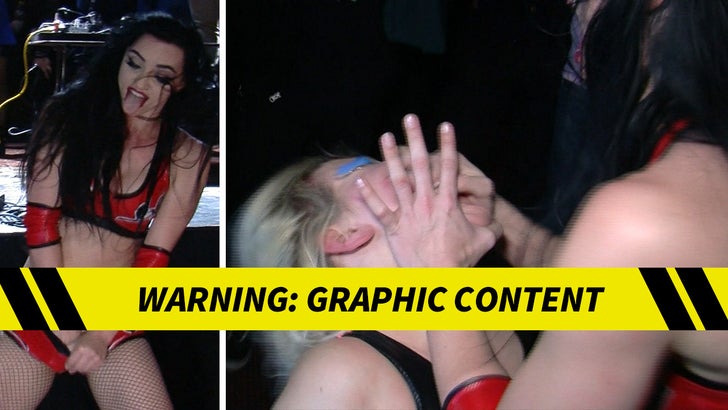 Arquette appreciated the fact that Kelly's stunt has raised her profile in the wrestling community -- but says there are other ways to make a splash without having to pull anything out of your genitals.

As for Priscilla, she said she had no intentions of going viral ... noting, "I just thought it was funny."

But, she's suggested that the blowback from fans is based in sexism.

"Penis is funny and awesome," she tweeted ... "A vagina is disgusting and trashy. #Equality?" 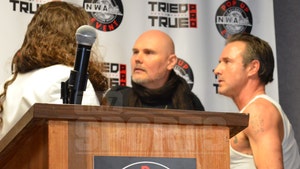 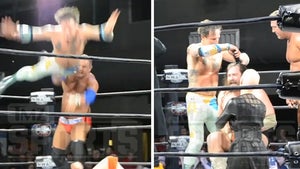