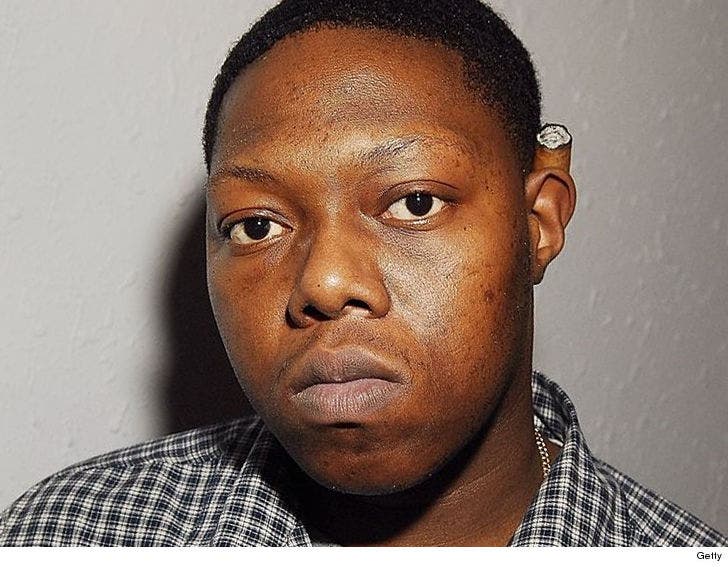 Rapper Z-Ro is out of the woods, criminally, for allegedly assaulting ex-girlfriend, Just Brittany ... because he held up his end of a deal to avoid prosecution ... TMZ has learned.

According to court docs, prosecutors in Texas moved to dismiss a misdemeanor assault charge against Z-Ro. He'd been booked and charged for beating Brittany during what she said was an hours-long ordeal.

In docs, prosecutors say there was probable cause to move forward with the case, but they decided to drop it after Z-Ro completed a batter's intervention program. A judge signed off on the dismissal Tuesday.

As we reported ... prosecutors charged Z-Ro with assault on a family member, a Class A misdemeanor -- this after a grand jury declined to indict him on felony assault charges.

Z-Ro's attorney, Charles Adams, tells us he encouraged Z-Ro to take the deal, even though his client maintains his innocence.