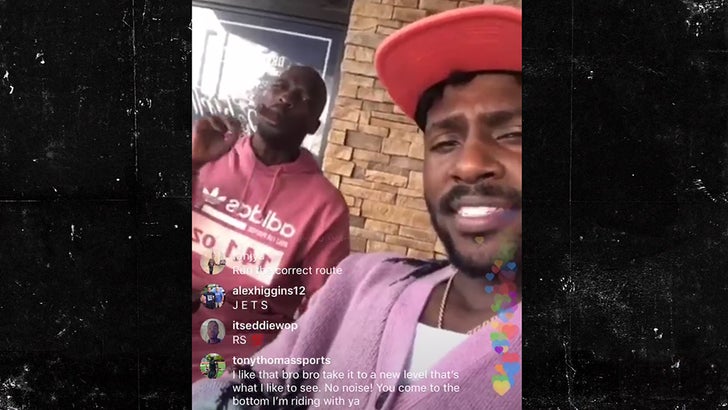 Antonio Brown clearly ain't sweatin' his Pittsburgh issues one bit ... 'cause dude was smokin' stogies with Chad Ochocinco on Friday and saying he's, "still excited to play the game."

A.B.'s been surrounded in Steelers drama the last few weeks ... fighting with teammates and coaches and looking like he's on the verge of being traded very soon.

But, if you think Brown's sweatin' all that beef ... you're wrong -- 'cause dude was chillin' with Ochocinco for happy hour Friday and sayin' he's fired up for his 2019 season already.

As for where that season will be played ... Steelers owner Art Rooney said Thursday it'd be "hard to envision" seeing it in Pittsburgh.

Does that mean San Francisco, Oakland or even Miami are all possibilities? Perhaps ... all A.B.'s sayin', for now, is he's willing to listen to anybody that wants him.

"Stay by the phone. My phone line's open."

Ya hear that, Shanahan?? 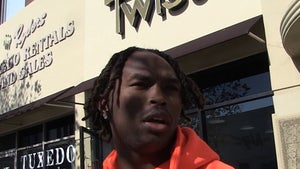