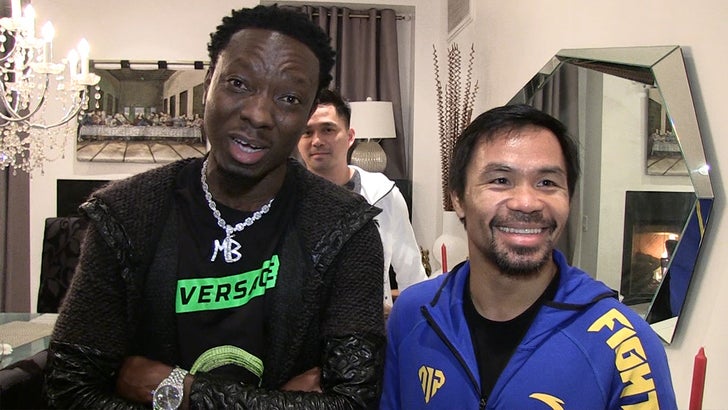 President Obama had "Luther" ... and now Manny Pacquiao has an anger translator of his own to tell us how he REALLY feels about Adrien Broner -- and it's hilarious!!!

Pacquiao is gearing up to fight Broner on January 19 at the MGM Grand in Las Vegas -- and if you know Manny, you know he ain't exactly the greatest trash talker in the world.

So, he brought in his good friend, Michael Blackson, on Thursday to tell us what he REALLY wants to say about his opponent ... and yeah, there's A LOT of cussing.

For example, when we asked Manny how he felt about Broner predicting a knockout, MP politely told us, "That's easy to say but hard to do."

Oh, one more thing -- what is Manny eating these days to gear up for the fight? Fish eyes. Seriously. He loves 'em. 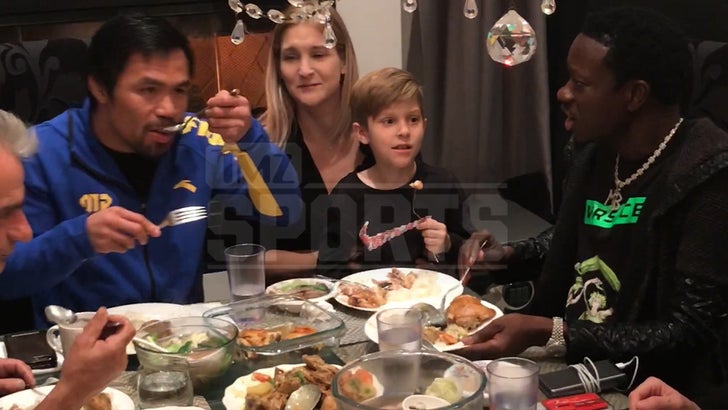 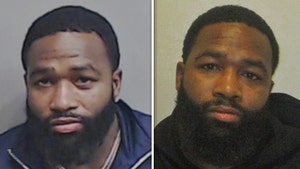