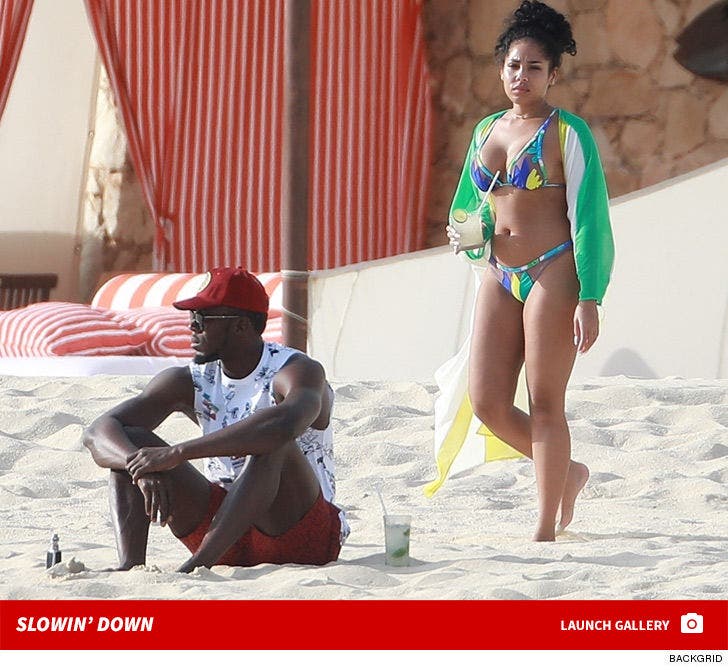 Usain Bolt and his GF are still going strong ... the two hit up Cabo this week -- and the bikini she was rockin' and the mojitos they were drinkin' say they're doing just fine.

Of course ... Bolt and Kasi Bennett have had a very unique relationship over the years -- 'memba the EPIC hall pass she allegedly gave him during the 2016 Rio Olympics??

But, doesn't seem all that other tail has put a strain on their relationship ... 'cause the two soaked in the Mexico rays just fine on Thursday.

There was rum ... white sand ... and Bennett even flaunted all her assets in a tiny bikini for the ex-track star.

It all begs the question ... could Usain finally be ready to trade in Olympic rings for wedding ones??? 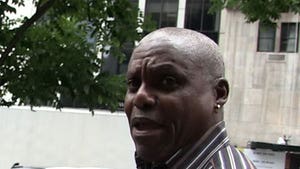