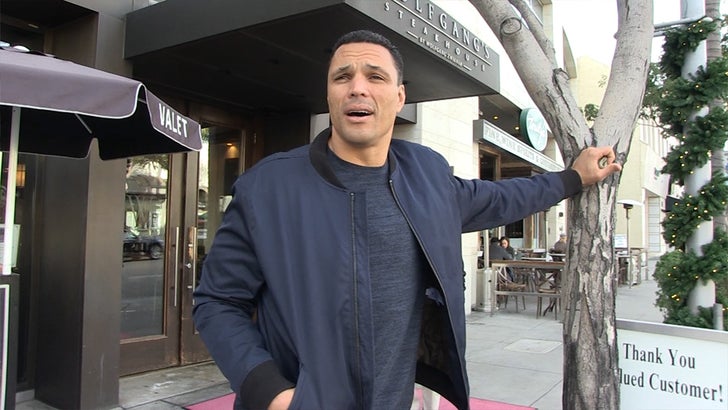 Drew Brees' dream of his first NFL MVP is DEAD ... that's according to Tony Gonzalez, who says Patrick Mahomes is the league's most valuable, and it ain't even close.

Mahomes is having a RIDICULOUS season ... 50 TDs and 5,000 yards (yikes), but some thought Brees would get the nod because of the Saints team's success and his INSANE efficiency.

Tony ain't one of them, and when we got him out in Beverly Hills, he shot Drew's dreams down.

According to Gonzalez, the Chiefs game this Sunday will also be no contest, because he's got the Arrowhead gang stomping all over the Colts.

"Obviously, I'm picking the Chiefs, not 'cause I have to either."

Full disclosure, Tony is one of the greatest Chiefs of all time, and royalty in Kansas City. We're not saying he's biased or anything ... we're just saying. 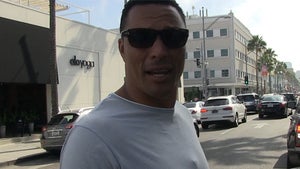 Tony Gonzalez On Antonio Gates, I'd Retire If I Were Him