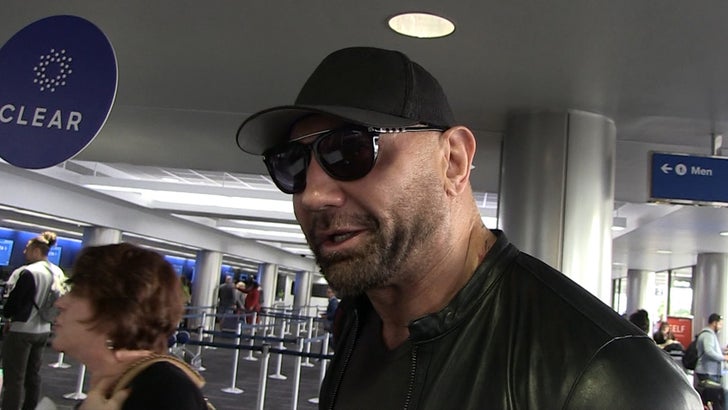 Dave Bautista's in no position to become Chris Pratt's father-in-law, but if he keeps gushing over his "Guardians of the Galaxy" costar ... he might get asked to be Chris' best man.

We got Dave at LAX Tuesday and asked about Pratt's engagement to Katherine Schwarzenegger ... he's got nothing but nice things to say ... about Chris.

In fact, along with calling him "the best" ... Bautista tells us he wishes he was in Arnold's shoes and Pratt could be part of his family. He'd even pay big money for it.

As for a wedding gift, sounds like Dave might go the cheap route there ... but for good reason. 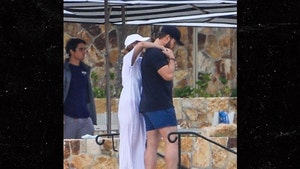 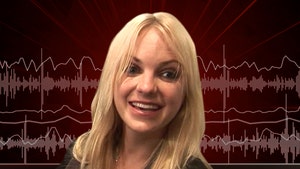