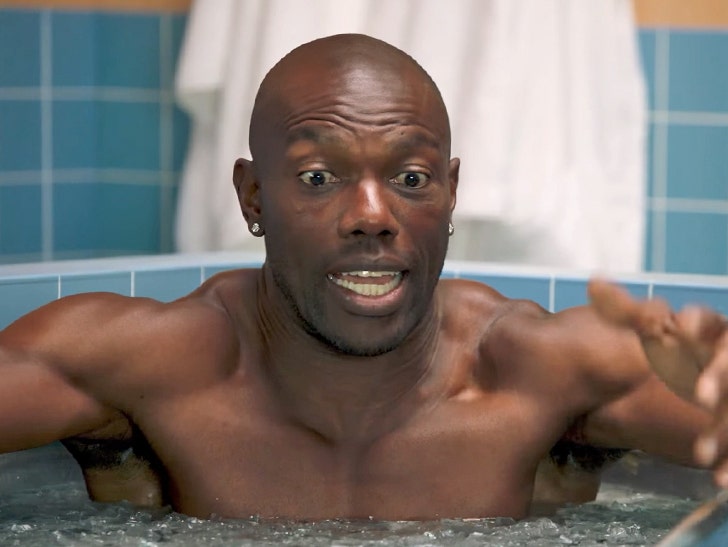 Terrell Owens is TEEING OFF on Hall of Fame voters for keeping him out of Canton for 2 years ... calling it "ridiculous" and a "travesty" he didn't get his gold jacket in his 1st year of eligibility.

T.O. was finally voted into the HoF in 2018 -- but the dude is clearly pissed it didn't happen sooner ... sounding off on Kevin Hart's "Cold as Balls" series on Laugh Out Loud about why he got snubbed.

"That c-word ... character, which a lot of the voters kinda added to the mix of the criteria of inducting guys," Owens said.

"It should be about your body of work and your accomplishments," Owens said ... adding he got different treatment than other players because he was outspoken throughout his career.

Of course ... T.O. famously snubbed the Hall of Fame right back ... turning down his invite to the enshrinement ceremony in Canton for a more personal setting at U. of Tennessee at Chattanooga.

There's a bunch of fun stuff in the whole clip -- T.O. also resumes his trash talkin' duties by calling out ex-NFLer George Teague for their infamous incident in 2000 ... and dishes on his middle name!! 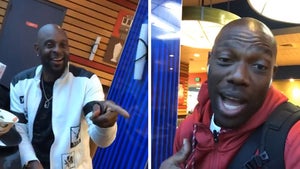 Terrell Owens to Jerry Rice, You're the Greatest Ever But I'm #2 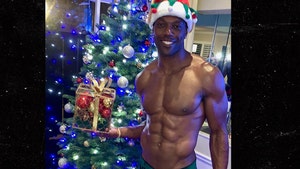