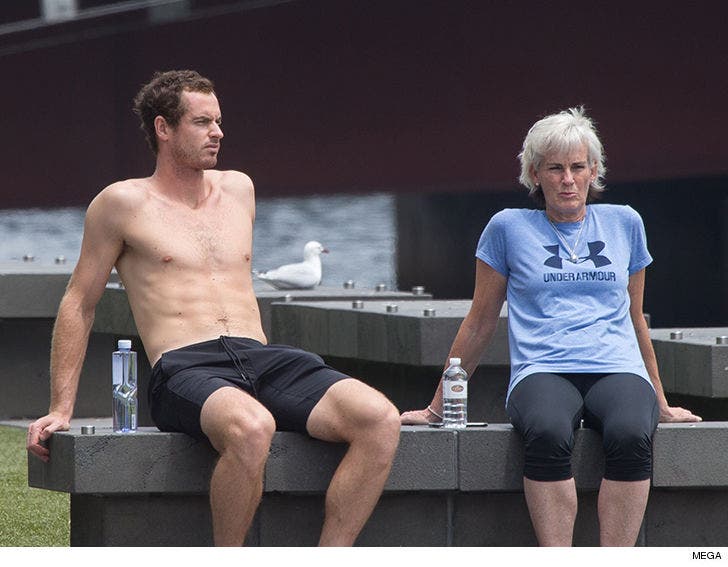 Andy Murray's freein' the nip in retirement ... ditching his shirt to catch some rays with his mom in Australia!!

The British tennis superstar announced his plans to retire due to injuries earlier this month ... and might've just played his last match after losing in the first round of the Australian Open.

Murray started his first full day off with a topless suntan in Melbourne with his mom ... strollin' the Yarra River and enjoying the R&R. 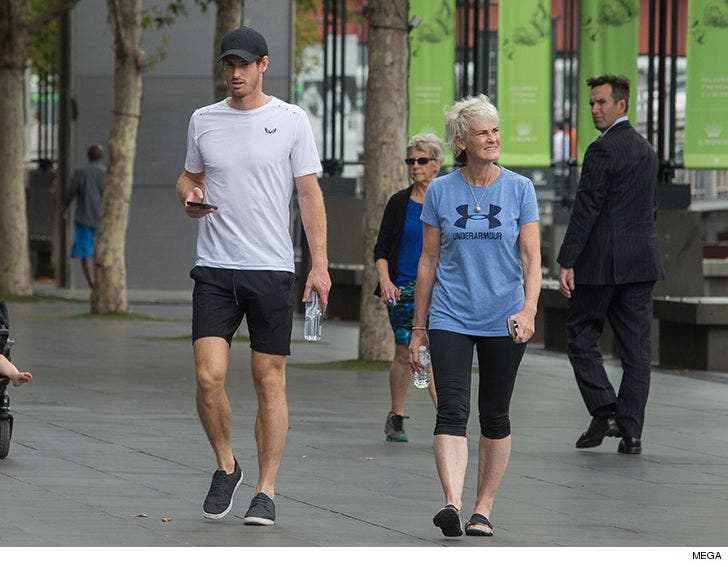 BTW -- Murray has 3 grand slam titles and was once the top player in the world.

The 31-year-old has hinted at a possible return down the road ... so maybe we haven't seen the end of Murray. But, if it is the end, the dude looks like he'll be just fine. 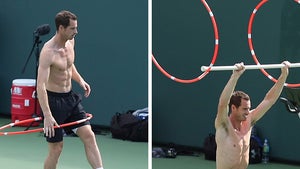 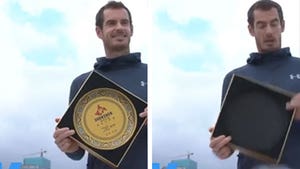