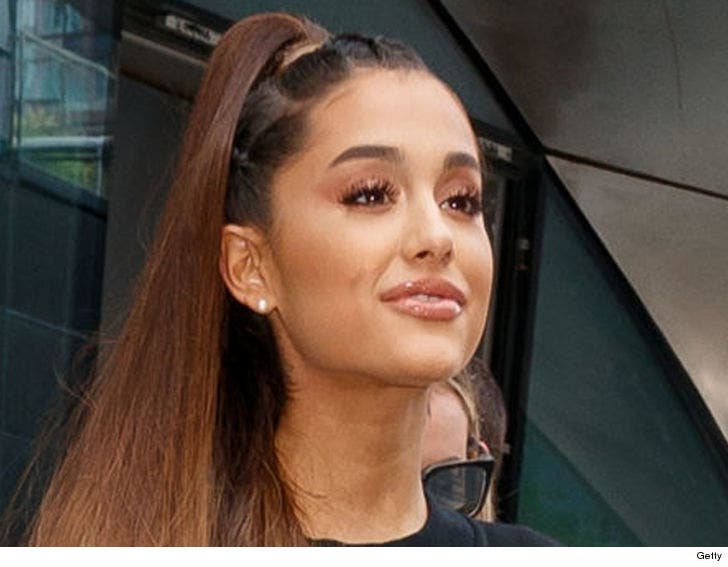 Ariana Grande's "7 Rings" drops Friday ... and we're told Ariana and Co. expect the song will become an anthem for female empowerment ... with more than a mention of retail therapy as a cure for breakups.

Sources involved in the recording say "7 Rings" wasn't just a random song title ... the name was inspired by something that happened shortly after her breakup with Pete Davidson. Ariana went out with her girls on a shopping spree, meandered into a jewelry store and bought 7 engagement rings for her friends. 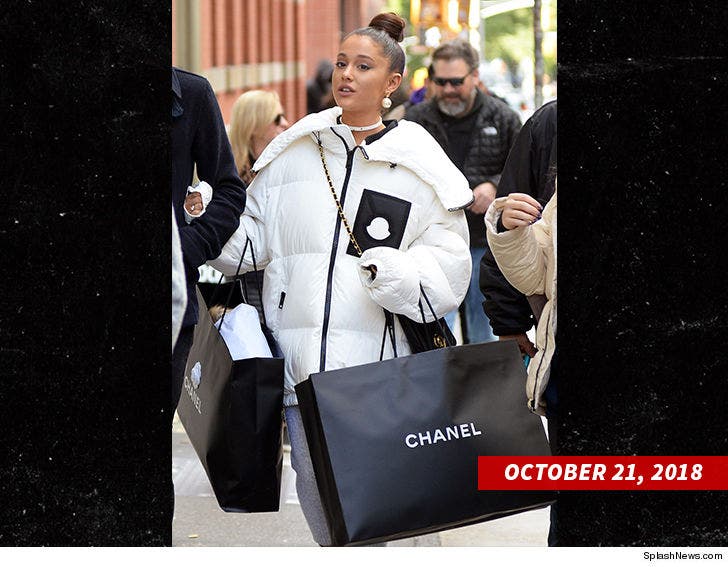 Must not have had enough money to solve 'em

The lyrics also reference her breakups -- just like "Thank U, Next"

"7 Rings" is Ariana's first single since releasing "Thank U, Next" ... and her people think the new song will do at least as well as its predecessor. 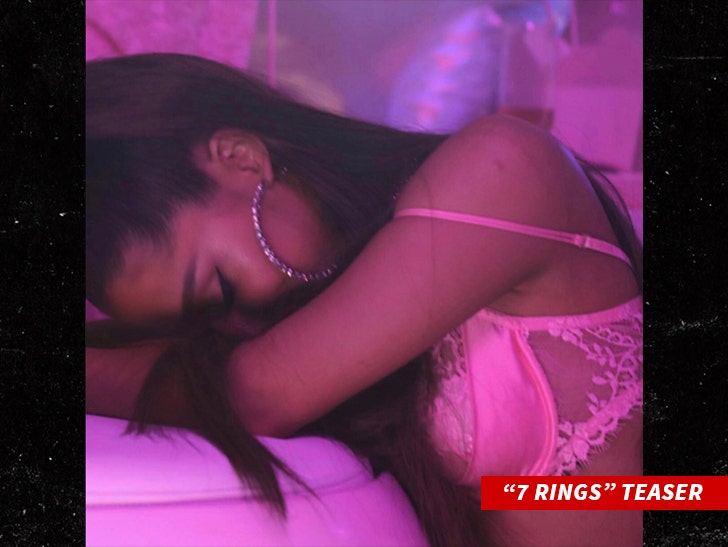 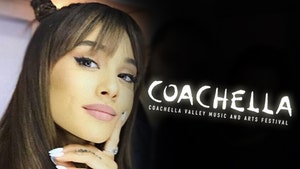 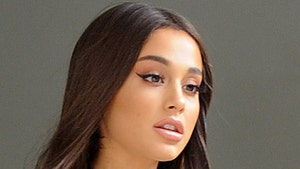