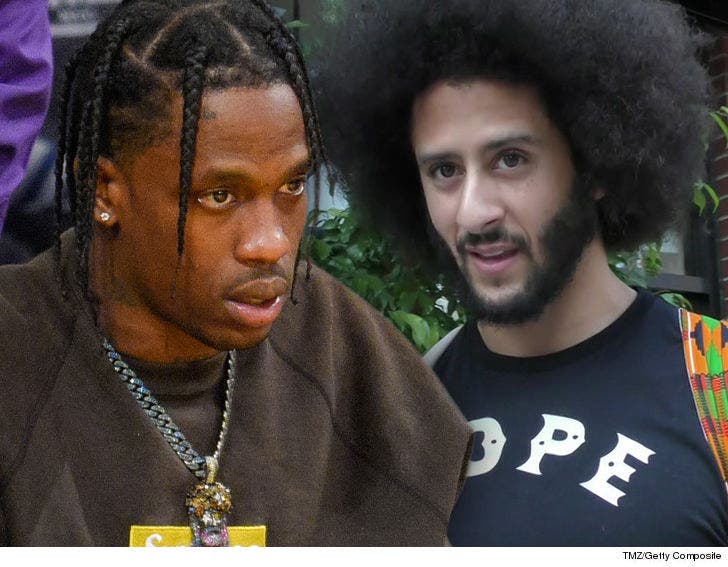 10:30 AM PT -- We've now made sense of what happened between Colin and Travis, and sources connected with both sides agree the two men spoke, but the timeline and substance of the convo are critical.

Sources connected to Travis acknowledge, when TMZ broke the story on December 20 that Travis would perform at the Super Bowl, he had indeed made that decision. The contract, however, had not been signed.

Travis has a track record for charity work and donations -- and wanted to incorporate that into his deal -- and that's when he started thinking of some sort of donation the NFL might make. We're told Travis' people started negotiating a donation amount with the NFL and Travis was "willing to walk" if he didn't get what he wanted.

Before the contract was signed, sources tell us Travis reached out to Colin ... presumably to get him on board but not to ask for permission. We're told Colin was not supportive of Travis performing at the Super Bowl, and the 2 men disagreed. Multiple sources characterize the conversation as "cordial and not hostile."

The NFL contract, we're told, was only signed a few days ago ... AFTER the conversation between Colin and Travis. That contract includes a $500,000 donation to Van Jones' charity, Dream Corps.

One final thing ... a Travis source underscored, although he respects Colin, "Colin doesn't tell Travis what he can and can't do. That's Travis' decision."

Colin Kaepernick and his close circle of friends are strongly DENYING a report rapper Travis Scott "consulted" with the ex-NFL quarterback before agreeing to do the Super Bowl halftime show.

The report claims Travis and Kap spoke over the phone -- and while they didn't exactly see eye to eye, there was a mutual understanding.

The report seemed to imply Kap was okay with Scott performing because the NFL and Scott agreed to donate $500k to a social justice organization.

But now, Kap's crew is calling BS -- and the QB is putting his stamp of approval on the public denials.

In fact, the same day it was announced Big Boi from Outkast would also be performing at the Super Bowl, Nessa posted the urban dictionary definition of the word, "Sell out."

She added, "If you are with them, then you are definitely not with us." 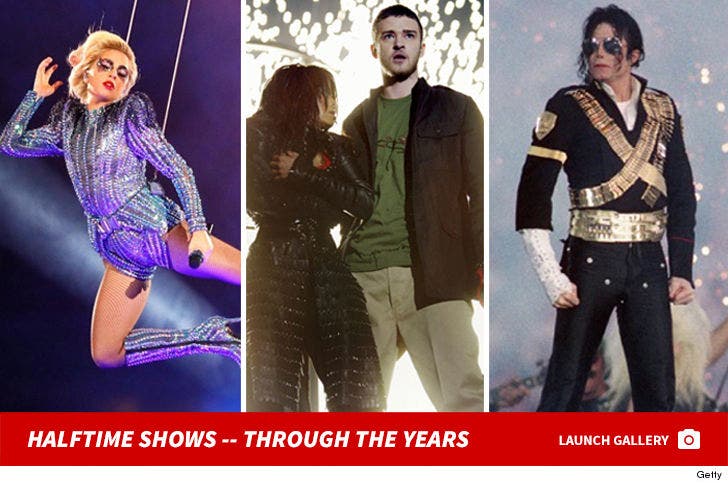 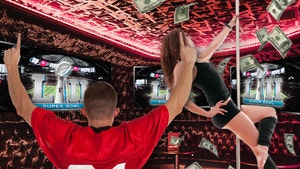 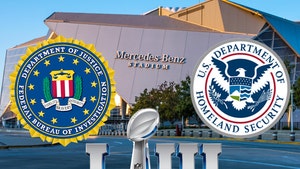