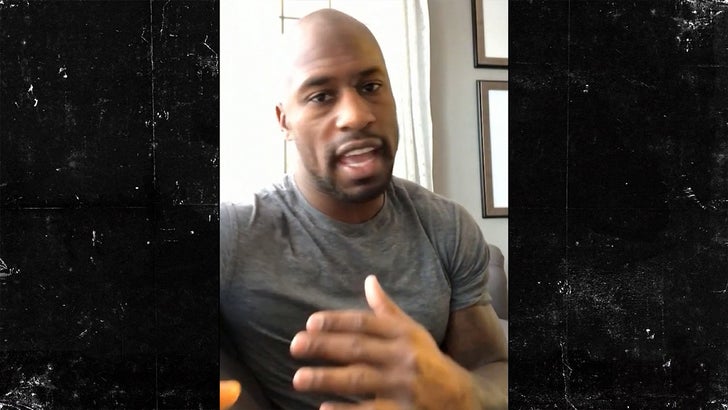 Vernon Davis is helping a family cope with the tragic loss of their son by giving them Super Bowl tickets ... telling TMZ Sports he wanted to, "Bring some joy to their spirits."

The story is super sad ... 17-year-old Ryan Howey was a normal football-loving teenager until he was suddenly diagnosed with brain cancer last May.

Howey's illness was gripping ... the poor kid had to go through chemo and radiation 5 days a week for 6 weeks just to start treatments -- and even needed more rounds of chemo after that.

Howey was huge Redskins fan -- and when Davis got word of the boy's illness last month ... the tight end hopped in a car and drove two hours to visit the sick boy. 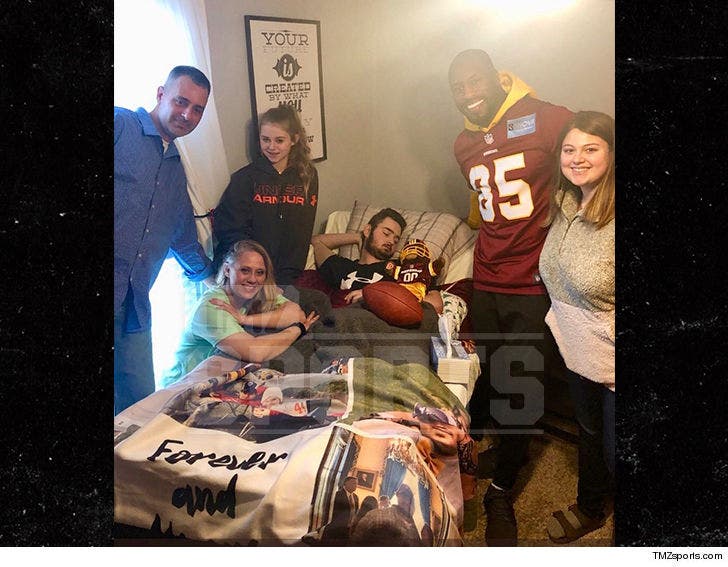 Tragically ... Ryan passed away just days later -- so Vernon pondered ways he could help out the family.

His solution?? Give 3 Super Bowl tickets to Ryan's mom, dad and sister ... and fly them out to Atlanta and put them up in a hotel for the big game.

"I Facetimed them ... I was explaining to them, 'Hey, I think it'd be great if you guys can go to the Super Bowl. I have three tickets for you all and I'm putting you up in a hotel and you guys get to see a good game.'"

Davis said, "Tears of joy" flowed from the family ... adding, "I don't feel like no one was really thinking of them in that manner. It was just on my heart, man."

The game is set to go down Feb. 3 ... props to Davis and the Redskins for the heartfelt move. 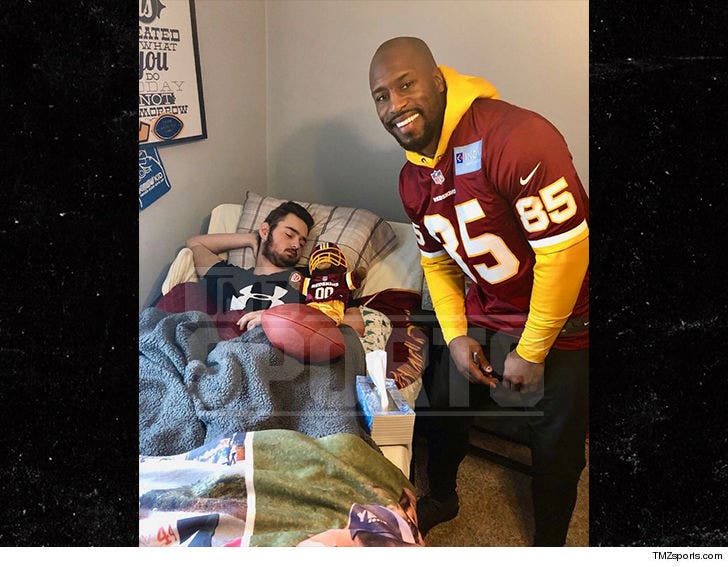 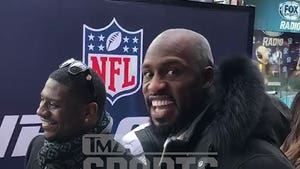 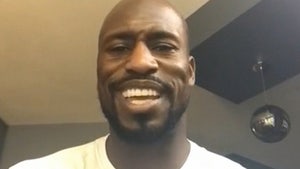