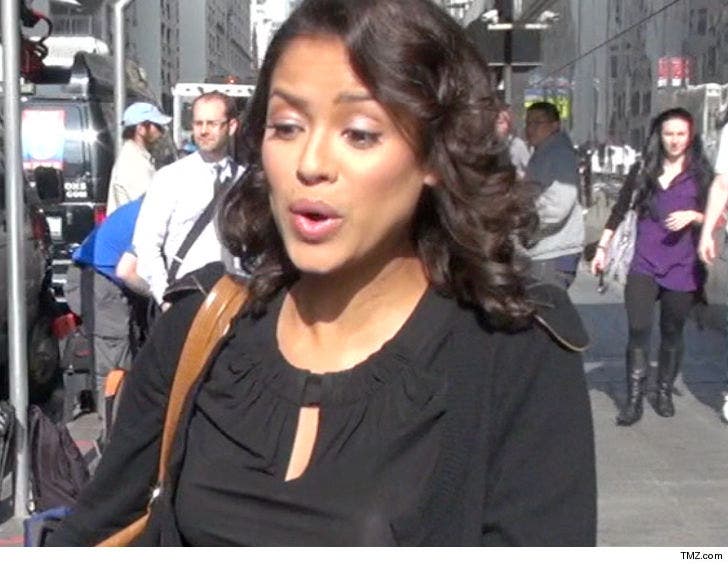 "Black Mirror" actress Gugu Mbatha-Raw ﻿told cops she's being stalked by a woman in Los Angeles ... and the case took a super dark turn when police found a tracking device under her car.

According to a search warrant obtained by TMZ, the alleged stalker placed a GPS tracker on Gugu's vehicle and has been tailing her around the city for over 2 months.

The details of the case are shocking ... in the docs, investigators say the alleged stalker keeps popping up wherever Gugu goes -- hotels, restaurants, spin classes and even her home.

Even more startling ... the warrant states Gugu's alleged stalker lives on her street.

According to the warrant, Gugu told cops the stalker has been calling her and her boyfriend and then hanging up ... this, in addition to snapping photos of Gugu.

In the docs, Gugu says she's been living in constant fear because she thinks the alleged stalker could show up to her place and become violent. 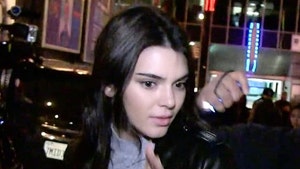 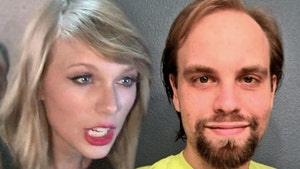