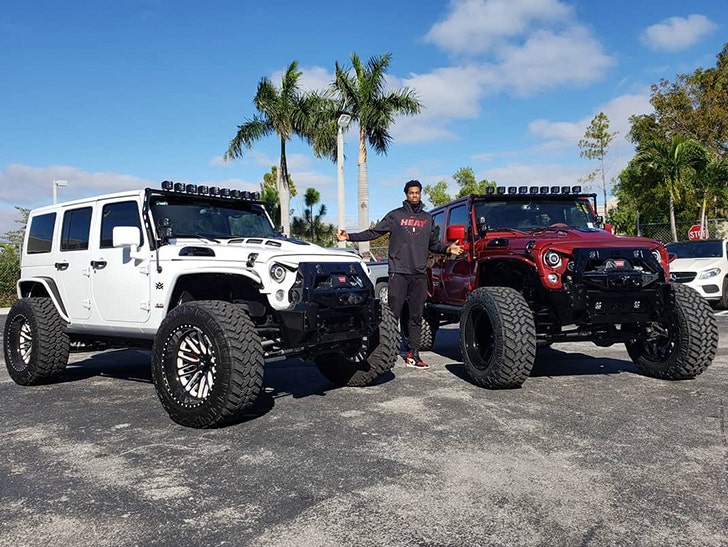 What's better than having a fully tricked out, $125k Jeep in your garage??

Turns out, Vega did a bang-up job ... 'cause Whiteside had him make ANOTHER badass Jeep exactly like the first -- that means 22-in Avorza rims, massive 37-in. Nitto tires, incredible sound system, 6.4 Hemi engine ... and a really awesome car horn!!

Whiteside picked up the twin early on Monday ... and we're told he LOVES it ... and even started showing it off on social media.

It's worth noting ... the 2 whips match the Heat colors, so that's a nice touch. 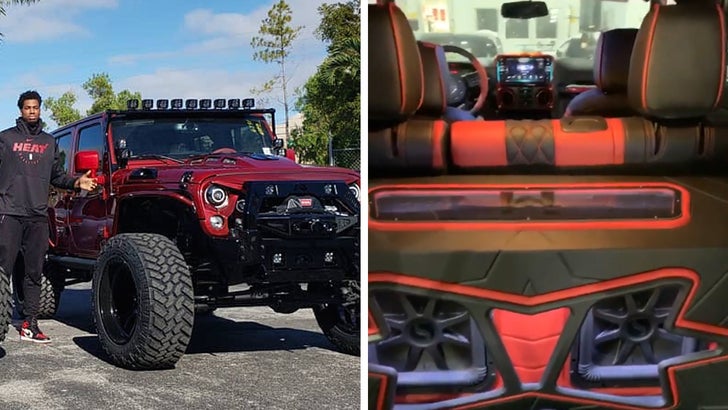 We're told both Jeeps set Whiteside back over $125k each ... for all you math flunkies, that's more than a quarter-mil on the 2 whips. 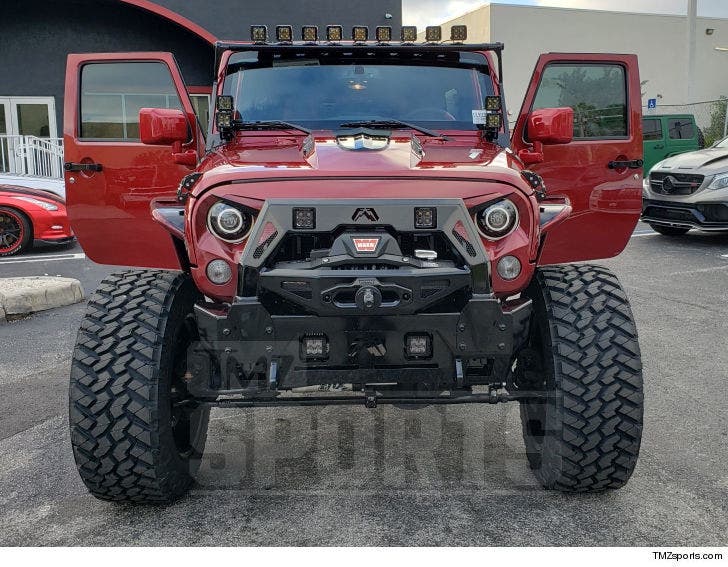 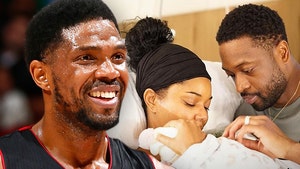 NBA's Udonis Haslem to Dwyane Wade, Make Me the Godfather! 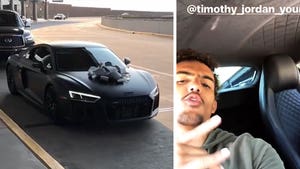