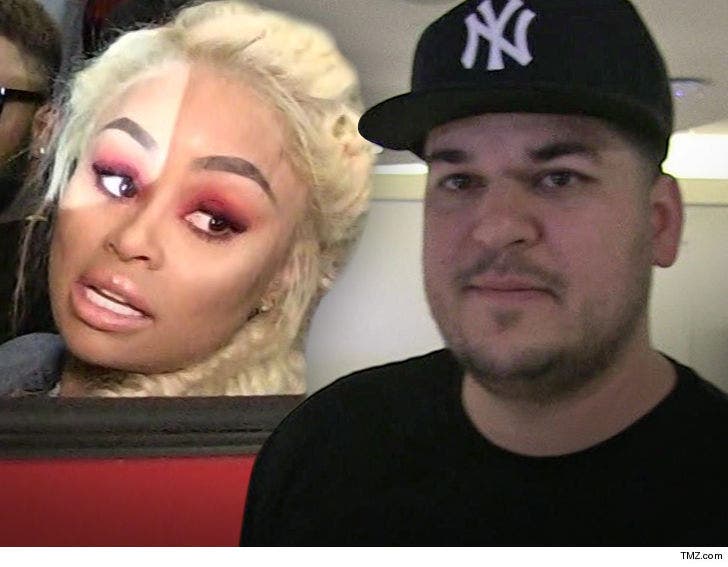 Rob Kardashian got some unexpected QT with Dream when he learned Blac Chyna had jetted off for an island getaway without telling him ... TMZ has learned.

Sources tell us Rob was preparing to drop Dream off Saturday for her scheduled time with Mom but quickly realized Chyna was off the radar ... as he couldn't get a hold of her or her nanny. Remember, nannies handle their baby exchanges these days because Rob and Chyna don't get along.

We're told Rob reached out to the nanny, Chyna's team and even Chyna herself through a texting app they only use for emergencies. Bupkis. 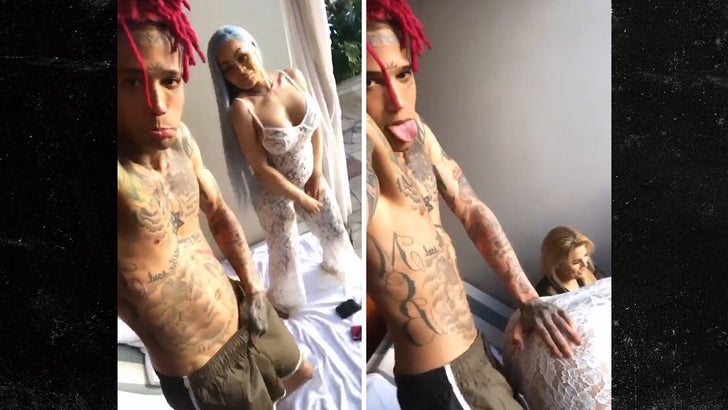 It soon became clear where the hell Chyna was ... on vacation with her new boyfriend, Kid Buu ﻿-- in Hawaii, no less. The dude was posting social media videos of the two of them "hanging out."

Our sources tell us Rob was not given any type of warning Chyna would be unavailable to care for Dream, and he was pissed ... not because he had to care for their kid longer, but because she was missing crucial Mommy time.

There have been questions about Chyna's parenting abilities lately, especially after cops paid a visit to her L.A. home when an anonymous caller claimed she was drunk and neglectful. 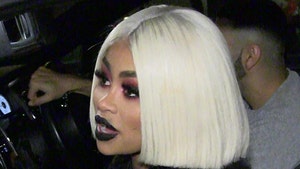