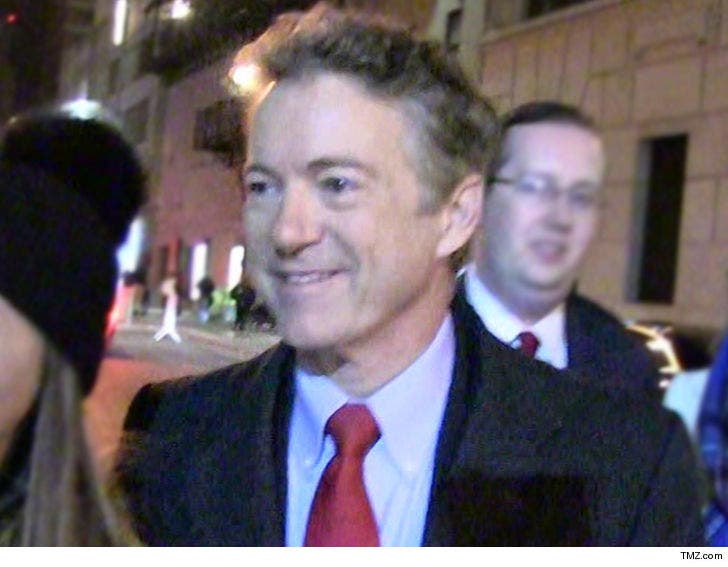 Sen. Rand Paul was just awarded over a half a mil, 'cause he won his lawsuit against his neighbor who beat him up ... and came up big in damages.

The Kentucky U.S. senator was awarded $580k in total damages and medical expenses Wednesday by a jury of his peers out in Bowling Green. The jury reportedly deliberated for about two hours before reaching their decision. Here's the breakdown:

As we reported ... Sen. Paul sued his neighbor, Rene Boucher, last summer after the 2017 attack. Paul said Boucher tackled him from behind during a heated argument that stemmed from landscaping beef. Boucher was pissed Paul kept leaving debris on his property. 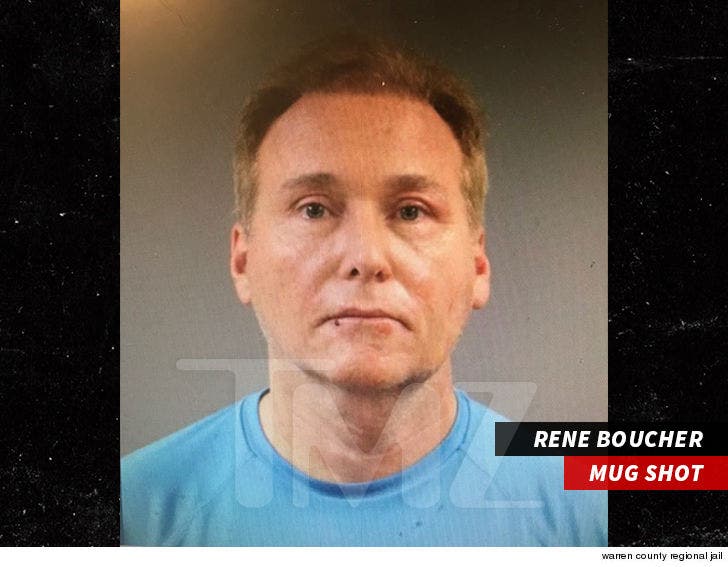 Sen. Paul suffered 6 broken ribs from the attack. Boucher had already pled guilty in a criminal case and served 30 days in jail.

Now ... he's gotta deal with this judgment, which his legal team says they will appeal. 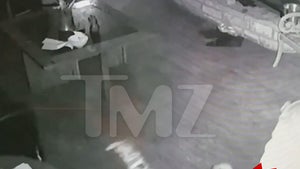