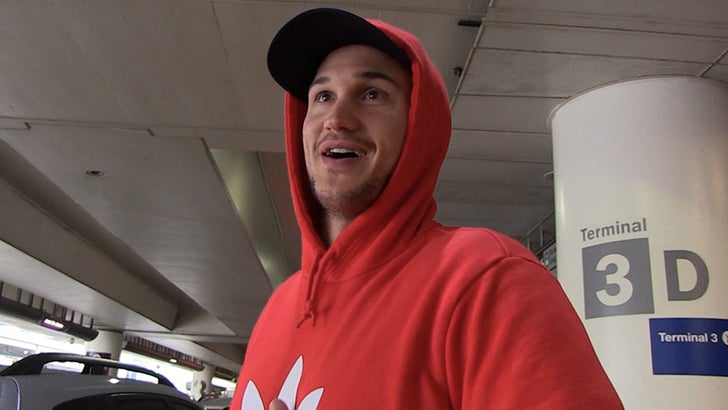 NBA star Danilo Gallinari says Anthony Davis to the Lakers doesn't scare him one bit ... telling TMZ Sports the Clippers are still the team to beat in L.A. -- Brow or no Brow.

We spoke with Gallo at LAX about the rumors of the Lake Show shipping out all their young ballers like Kyle Kuzma and Lonzo Ball in exchange for A.D. ... and Gallinari doesn't bat an eye.

"We have a great team, a good thing going," Gallinari says.

We asked straight-up if the Clippers come away with the win against a Lakers team led by LeBron James and the Brow ... and DG doubled down.

The Clips and Lakers (minus Bron) play Thursday night ... so, in the meantime, we'll just dream about what the matchup *could* be. 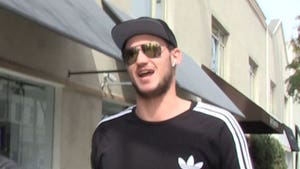 Clippers' Danilo Gallinari: Add LeBron? Nah, I Like My Teammates 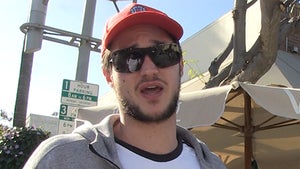